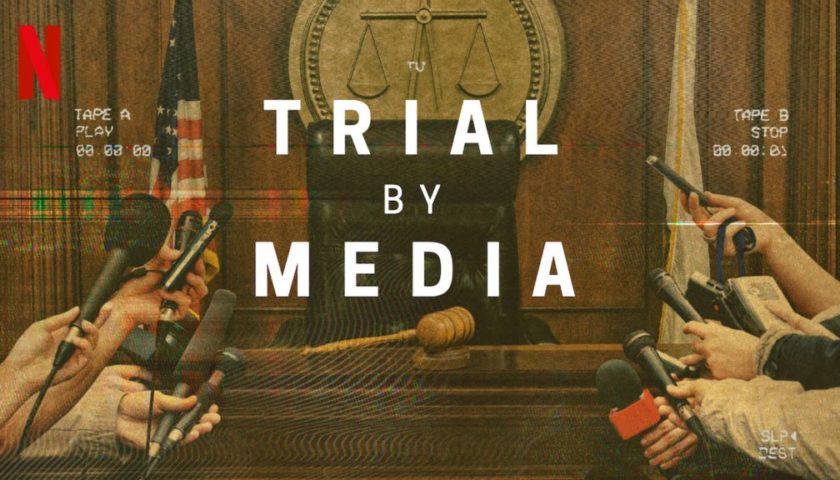 This could have been a great docuseries because of the concept of it, but I feel like they fell short on delivering what was promised all in all. They didn’t dive in to the media’s involvement in a majority of the episodes, but rather showed how some characters used publicity stunts in their own cases. It was not really a critique on the media in those cases.

However, there was two episodes where I felt like they gave us what the show promised – a look on how the media can put people on a public trial with severe consequences. Those two episodes were ep. 2 “Subway Vigilante” and ep. 5 “Big Dan’s”. These two episodes show how the media fed the public a specific narrative on how to look at the cases’ victims and perpetrators, which then led to serious consequences for everyone involved.

Episode 4, “King Richard”, is a good recommendation for the absurdity of the trial itself. But it is less about the media’s involvement and more about the legal strategies of a very charismatic defense attorney. I thoroughly enjoyed it though.

The rest of the episodes you could watch just for educational purposes to know about the cases (like with ep. 3 “41 Shots” for example) but you could really learn as much by watching 10 minute youtube clips that explain the cases much better. Even if the production was good at laying forward evidence from two or three sides of a story, it criticized the characters involved more than it did the media’s involvement. If they do a season 2 (which I think they should), they should study ‘Dirty Money’ on how to present a story with a clear focus.