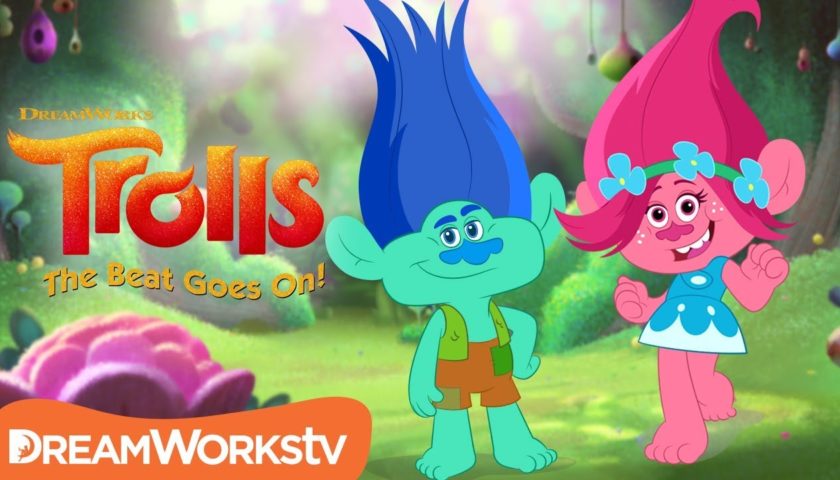 Review: This show is hilarious, light, and fun. All kids shows these days are the same exact thing; bland child hero who saves the day and all the adults are incompetent. Trolls: The Beat Goes On is such a nice breath of fresh air. The humor is good enough for adults to appreciate as well, making it a painless show to have on. This show deserves a second season. I actually just made this IMDb account just so I could leave a review because I was shocked how underrated it was. This show isn’t meant to be taken so serious as others have. It’s clearly meant to just be fun short stories, and it does it very well. I can’t explain how refreshing it is to have a children’s show that’s actually funny.

I can not review this as a Dad with an adult perspective. This series was not made for us. It is not like the family movie which it is based it is built for the very young who like bright colours and songs who love stories about friendship.

It is episodic, the animation is familiar but it isn’t quality, the voices are not the original cast members but you can’t really tell. The story isn’t progressed from the movie either (similar to the animated short) and I don’t think they ever will. The series focuses on the side characters as much as the main, like Cloud Guy, the horse looking one and the guy that farts sparkles.

If I have any real problem – is that my 3 and 6 year old can’t binge more than 6 episodes in a row (right now) which means as a father I have already memorised all these episodes which my kids just repeat.