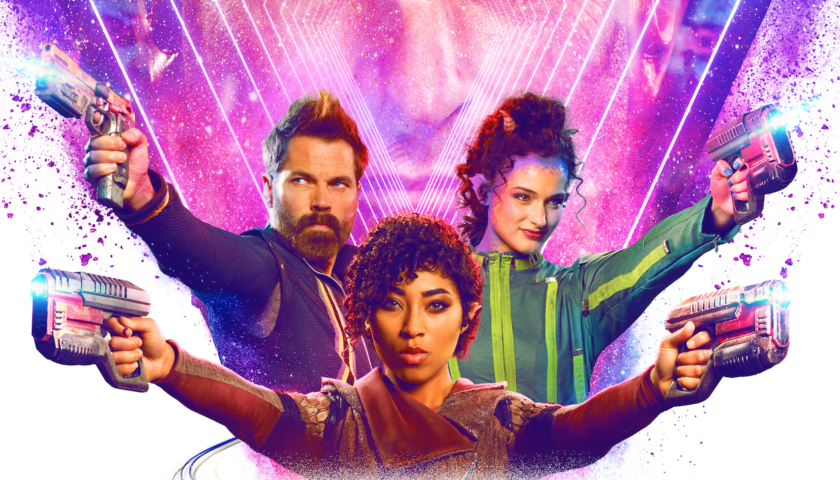 Hard to review so early in the series, but the target audience is probably teens/young adults. So this review is written with that perspective.

Although the writing and story is a bit on the weak side, the visual effects are stunning, characters are unique, lighting is amazing. It lacks a little world building, and the plot screams along at breakneck pace, which doesn’t really give you time to invest in individual characters or the story. Its like Star Wars if Star Wars was a 15 year old teenager with attention deficit disorder.

It will be interesting to see if this falls into the drama-conflict-resolution loop that most teen shows fall into, where everyone just blames each other and shouts at each other the whole show, but the premiere was not like that, but still have some drama. From the interactions in the show, it might fall into that trap later in the season. Often ‘writers’ write that sort of conflict-loop because they run out of plot ideas and they need to fill in screen time, so lets hope fresh plot ideas keep coming in this series, rather than falling on annoying tropes.

Given the target audience, the difficulty in portraying a science fiction in a realistic manner anyway, I will give it a tentative 8/10 to start, even though its not necessarily my thing. I am going to assume they will develop the world more and add depth to the characters. However, if it ends up just another shallow yell-fest, I will adjust my rating much lower.