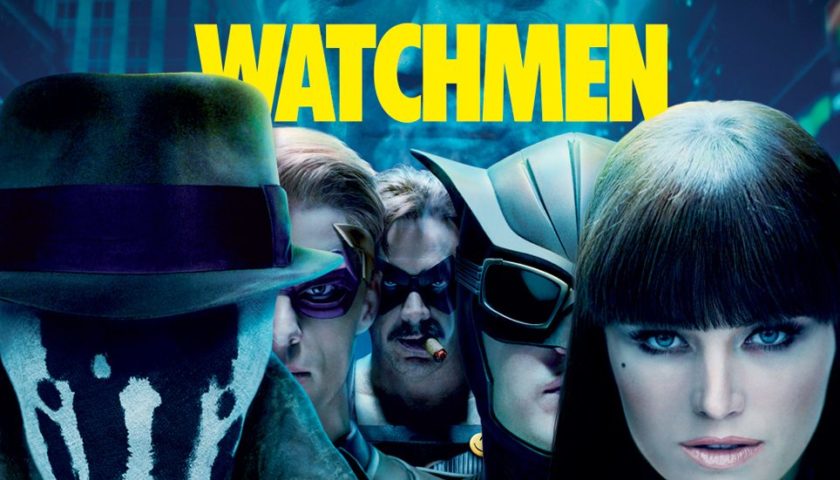 Review: Nicole Kassell will direct and executive produce the “Watchmen” pilot currently in the works at HBO from Damon Lindelof.

Kassell is no more unusual to HBO. She already helmed different scenes of “The Leftovers,” which was made by Lindelof. She likewise coordinated a scene of the Martin Scorsese-Mick Jagger HBO show “Vinyl.” Her other TV coordinating credits incorporate the TNT dramatization “Paws,” FX’s “The Americans,” AMC’s “Better Call Saul,” and ABC’s “American Crime.” Kassell’s first element film, “The Woodsman” featuring Kevin Bacon, debuted in rivalry at the 2004 Sundance Film Festival and was circulated by Newmarket Films. The screenplay was co-composed by Kassell and Steven Fechter.

She is repped by WME, Management 360, and Frankfurt Kurnit Klein and Selz.

“Guards” was requested to pilot at HBO back in September. The undertaking is an adjustment of the DC realistic novel from Alan Moore, craftsman Dave Gibbons, and colorist John Higgins. Set in a universe in which the presence of costumed saints in the mid-twentieth Century had changed the course of history — prompting U.S. triumph in Vietnam and a Nixon administration that extended into the mid-1980s — “Guardians” took after a gathering of crimefighters examining the murder of one of their own. All the while, those characters — including Doctor Manhattan, Nite Owl, Silk Specter, and Rorschach — reveal an intrigue with colossal ramifications.

Lindelof will compose and official deliver. “Gatekeepers” is delivered for HBO by White Rabbit in relationship with Warner Bros. TV.