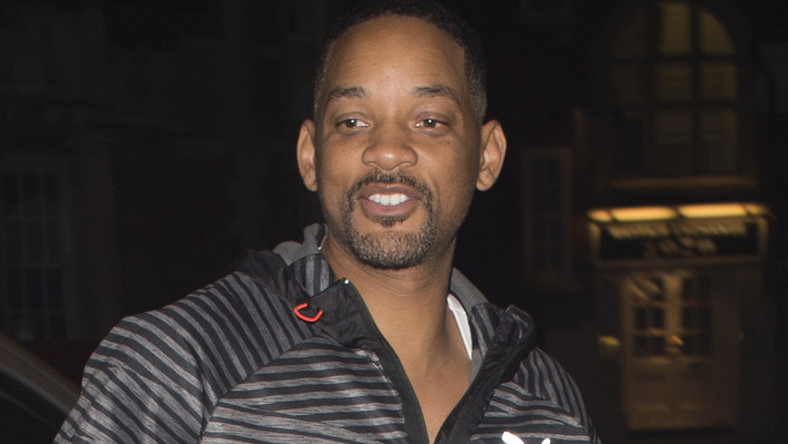 According to szeretlekmagyarorszag, this is not the first time that the celebrity was spotted in Budapest – he previously shared a post in which he is sitting on the top of the Hungarian State Opera building, while the staff of downtown Lebanese restaurant, Baalbek, was also thrilled to have the actor as a guest.  Moreover, he is featured in the anthem of the 2018 Football World Cup, the music video of which was also shot in Budapest. Last Sunday, he celebrated Father’s Day by shooting cool slow motion videos in front of the Chain Bridge. He is joined by his daughter, Willow and other friends with whom they have a small water fight.

Will Smith is expected to stay a bit longer in Budapest due to the studio shooting of the movie in which he plays an ageing hitman who is about to retire but is attacked by someone who turns out to be a younger, clone of himself. The film is directed by Ang Lee, two-times Oscar-winner known for films like Crouching Tiger, Hidden Dragon, Brokeback Mountain and Pi’s Life. The sci-fi action film is thus a new genre for him, which makes it a project to look forward to. Luckily the A-list actor is quite active on his social media sites, so go and follow him if you want to keep up to date about where you might bump into him. 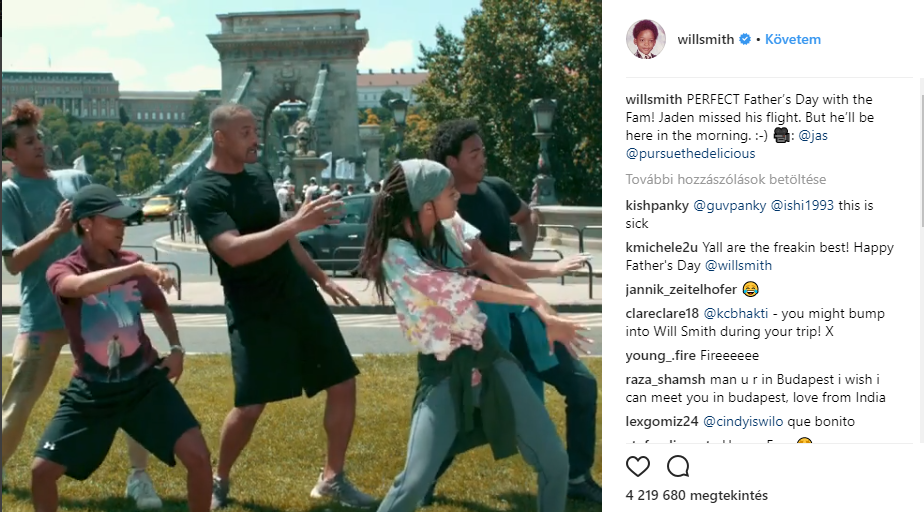 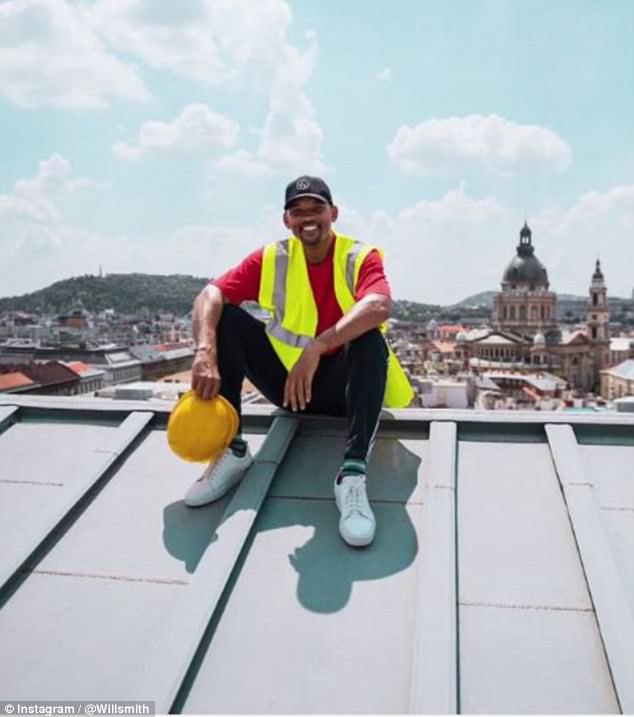