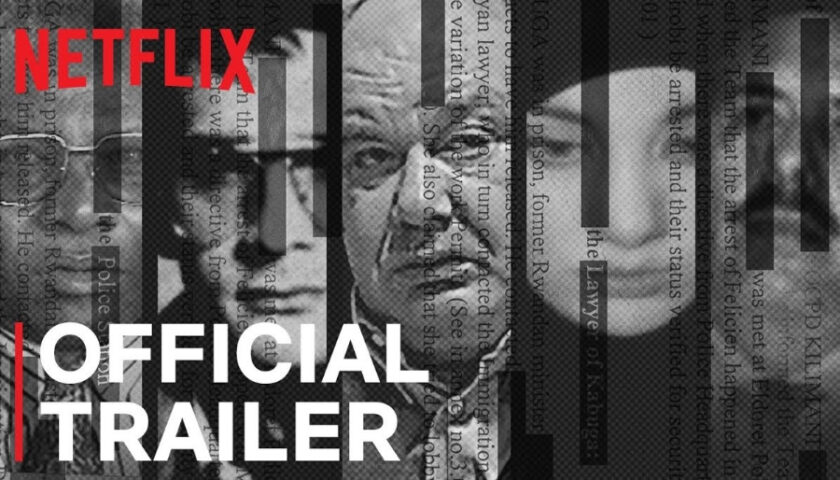 Netflix has raised the bar for its docuseries so high, that other decent releases go under the radar. Fortunately for me, I saw the trailer and had immediately saved it in my list because I had seen Don’t F*ck with Cats and likes it. It’s the same team.

So this isn’t as crisp as other series’ and I think this is one of those documentary that could’ve used a little recreation for dramatic effects because the characters they chose to interview .. some of them are little dramatic. Another thing they could’ve done better is to show us more about the criminal’s past life because they choose to pursue all these most wanteds after their hieneous crimes. We are taken through the journey of what they did,how they fled and little bit of how the authorities have been chasing them. This isn’t a deep dive into the criminal’s mind that we have have a perversion of.

My favourite episode was the last one. You watch it and immediately want to re-watch The Godfather. Unfortunately even that episode was not as fleshed out as it could’ve been.

These are the complains but for what they’ve shown and researched it’s still a good quarantine watch. A solid 7.5 out of 10