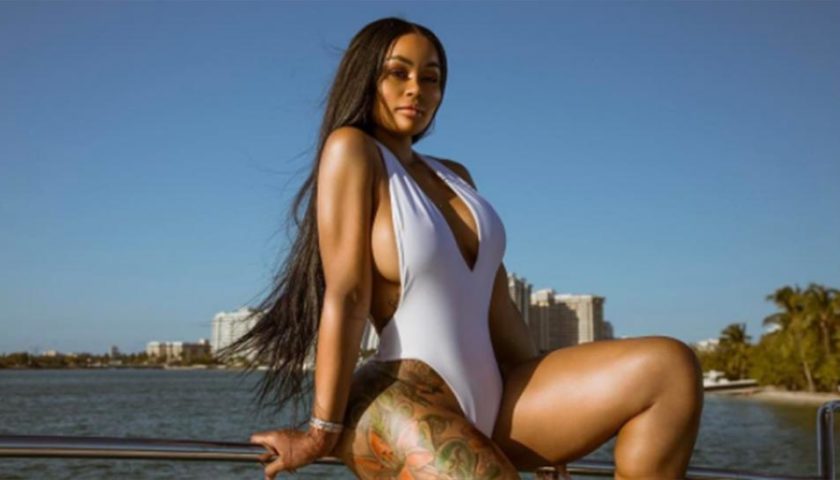 At a very difficult time for her in the personal field, marked by the commotion that has generated the incident that took place in an amusement park two weeks ago, when trying to attack another woman with a baby cart in the presence of her two children, Blac Chyna has just received at least one good news: A marriage proposal from her boyfriend. 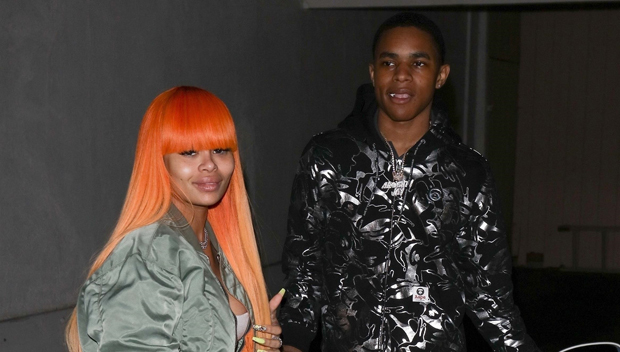 The former stripper and businesswoman has since last February a relationship with 18-year-old rapper YBN Almighty Jay , who this Tuesday surprised all his followers by posting on his Instagram account a photograph of his girl posing in front of the camera, accompanied by message: “Do you want to marry me?”

At the moment, Blac Chyna – the mother of a little one-year-old, Dream , along with Rob Kardashian and a five-year-old with her former Tyga – has not answered her boyfriend’s question, so we’ll have to wait a little longer to discover if your love story ends in marriage, the first for both of you. In the case of the explosive celebrity, although she was committed to the parents of her two offspring, she did not go through the altar on any of these occasions.

It is possible that Chyna has decided to postpone his response to the romantic proposal of his partner until after having dealt with the consequences of the latest altercation that has been involved and could be used by Rob Kardashian to ask the judge to change the Dream’s tutelage regime that both parents enjoy today, something that the legal representative of her has already advanced that will radically oppose. For his part, Rob would be convinced that his ex’s anger problems and his habit of inviting men to the house he shares with his children could be very detrimental to Dream’s education. 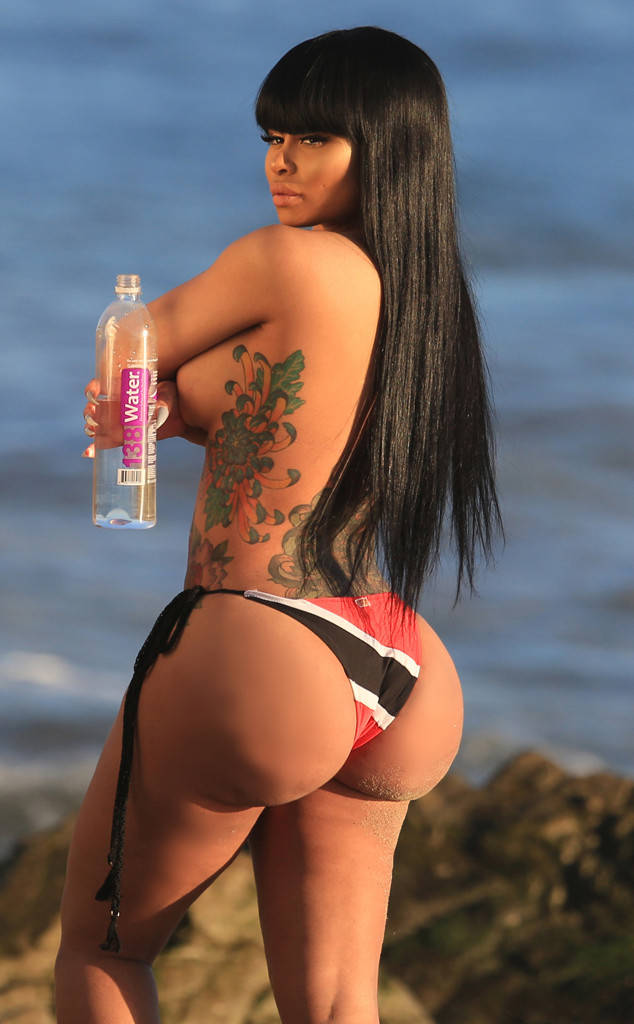