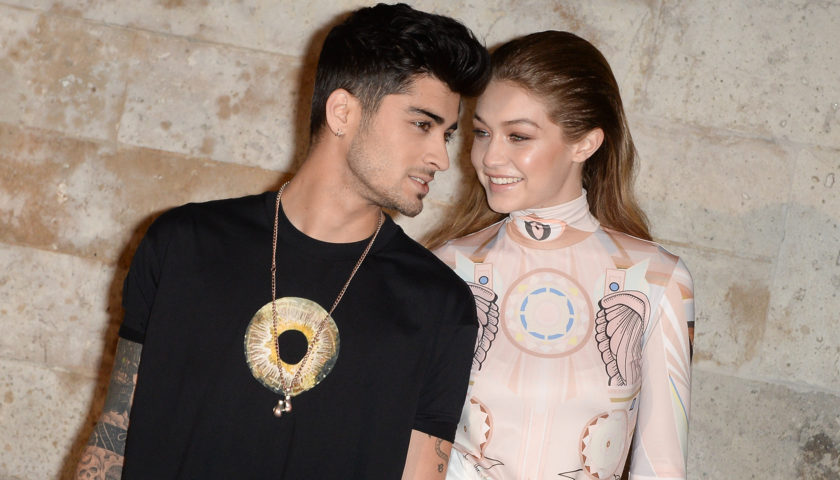 The singer avoids labeling his relationship with the model. After two years of being one of the most famous young couples in Hollywood, the supermodel and the singer split up in March. Hadid confirmed the rupture with a public statement, friendly and very diplomatic. However, when we arrived at the end of April, the two were kissing in New York. 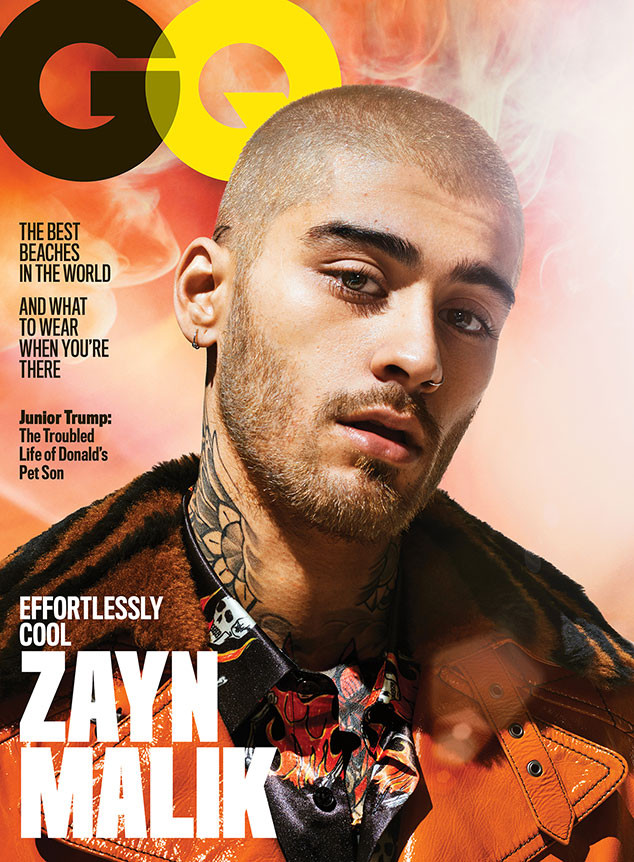 Naturally, that image unleashed the speculations of the fans and the suspicions that they had reconciled, or at least contemplated the idea. “Zayn wants to be with Gigi and she has made it clear, he misses her and can not bear to be separated,” a source told E! News shortly after the photos emerged, clarifying that their international careers and necessary travels made their relationship difficult. “Gigi is a bit more doubtful.”

The informant noted that the two “chatted and spent time together” and that they were not “officially together again,” a description that Hadid confirmed when she shared a photo in Malik’s arms in early June. The status of their relationship remains undefined, as Malik confirmed in his new interview with GQ . “We are adults, we do not need to put a label on it and it is something that meets the expectations of others,” he told the magazine.

No matter what they call each other, Malik speaks of Hadid in the present tense, a sign that they are part of their lives. “We’re going to the farm,” he told the publication about his newly acquired property in Pennsylvania, purchased under the guidance of Yolanda Hadid . “We have horses,” he said, speaking of one named Cool . “We are still very good friends and we are in contact,” he confirmed. “No grudges.” The queen of the catwalks has been a positive influence on Malik’s life, particularly when he premiered his first solo album and, according to GQ , went to too many parties.

“He had a very negative view of things, that could have been adolescence or testosterone or whatever else he had in his body at the time,” he said. “She has helped me see things from a positive angle.” The singer does not have any name to his relationship with Hadid except friendship, but it is clear that this is not the end of his love story. “She still does not manage my finances,” Malik told the GQ journalist after he misunderstood it. “We will eventually get there.” 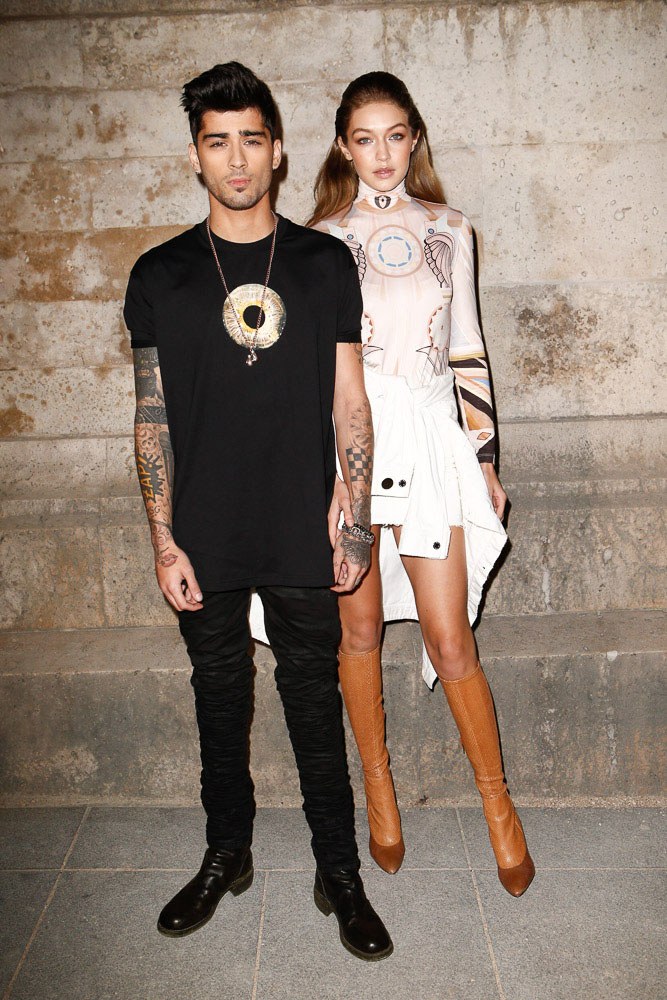