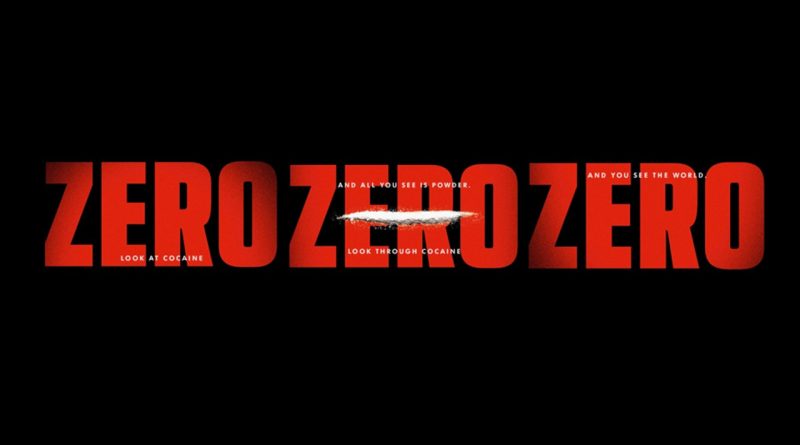 ZeroZeroZero is a fictional adaptation of a best-selling book by Roberto Saviano of Gomorrah fame, telling the story Saviano tells best: How drug trafficking rules the world.

Ever since Saviano’s Gomorrah was published in 2006  he’s been living under police protection because of death threats made by the Casalesi clan of the Camorra. Saviano has made good use of his time evading the powerful organized crime group, digging deeper into its framework and politics to uncover the extraordinary scope of its strength.

The new television series “ZeroZeroZero” looks at the violent and dangerous world of cocaine trafficking and is directed by the primo crime storyteller, Stefano Sollima (Gomorrah the TV series, Suburra, Sicario: Day of the Soldado).

This eight-part series takes us from Calabria, Italy, to Monterrey, Mexico, to New Orleans, Louisiana, and follows  police, the Mexican army, the drug cartels, the ‘Ndragheta, a Calabrian organized crime group, and American cocaine brokers. Sollimo tells Saviano’s account of drug trafficking in a compelling way, giving us an extremely complete view on cocaine in a global economy. His characters show us the personal side of the people involved, and his timeline jumps back in forth in a clever and stylish way that sucker punches us with a dramatic scene, and then goes back in time to explain the action.