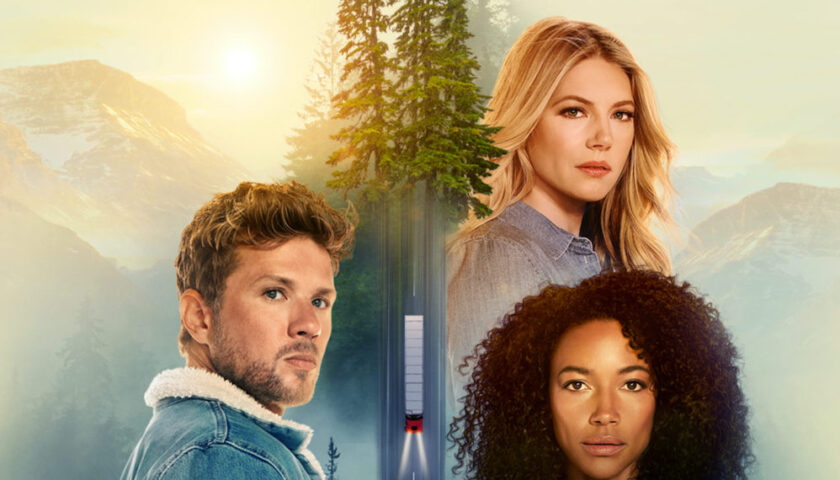 The trailer for the upcoming ABC thriller Big Sky has been revealed, delving into every parent’s worst nightmare. The series is led by Ryan Phillippe and Kylie Bunbury as two police detectives who join forces with a former cop (played by Vikings star Katheryn Winnick) to find a pair of sisters that have been kidnapped by a truck driver on a rural Montana highway. The search is made more complicated by the fact that Winnick and Phillippe portray estranged spouses.

Based on The Highway, a 2013 novel by author C.J. Box, Big Sky is created by David E. Kelley. The thriller has already garnered plenty of attention, as the trailer has accumulated more than 25 million views across social media platforms. Part of the intrigue is undoubtedly connected to the fact that the sneak peek begins by tapping into every parent’s worst fear. You can check it out for yourself, from ABC, in the video below.

Big Sky further cements the return of Kelley as a major creative force in the realm of scripted television. Though he’s more recently known for adapting the HBO hit Big Little Lies, Kelley dominated the late 1990s with the popular legal dramas Ally McBeal and The Practice. Kelley is also the co-creator of the highly-anticipated upcoming Hulu miniseries Nine Perfect Strangers which includes the likes of Nicole Kidman, Melissa McCarthy, and Samara Weaving in its cast.