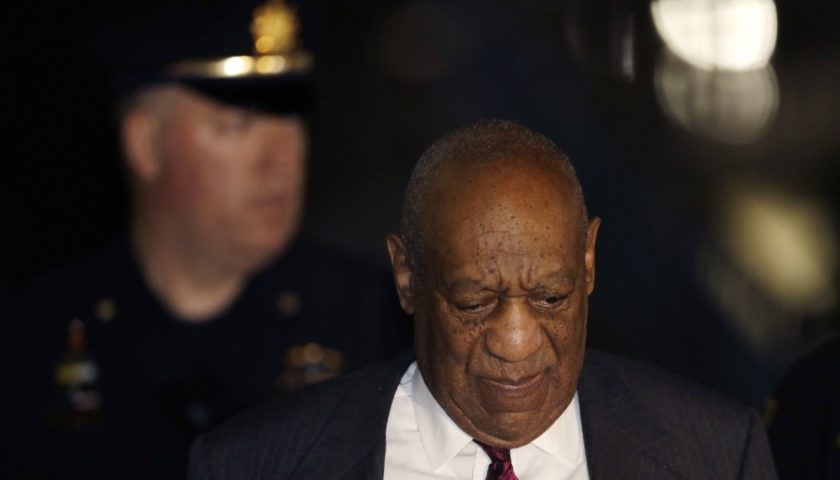 Finally there is verdict on the case of Bill Cosby : He was found guilty in three cases of aggravated assault.
The decision was made public on Thursday, April 26. For each case, Cosby would face a maximum of 10 years and a fine of 25 thousand dollars. 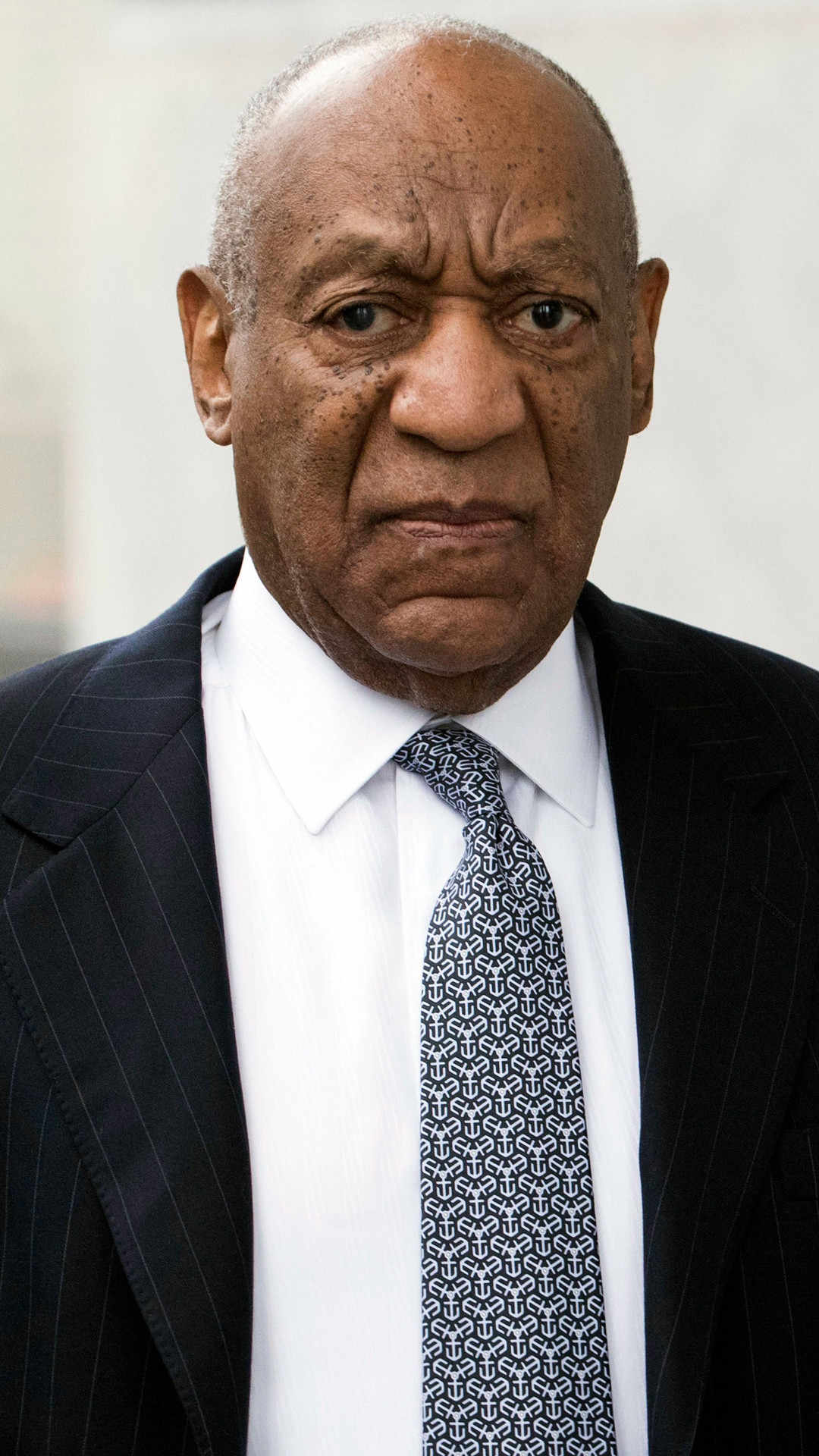 In 2004, Cosby was tried on charges of assault against Andrea Constand. He has denied any wrongdoing. The first trial on this case ended in a null judgment in 2017, after a jury failed to reach a verdict. However, in his new trial, the judge has allowed other accusers to testify against him as witnesses.