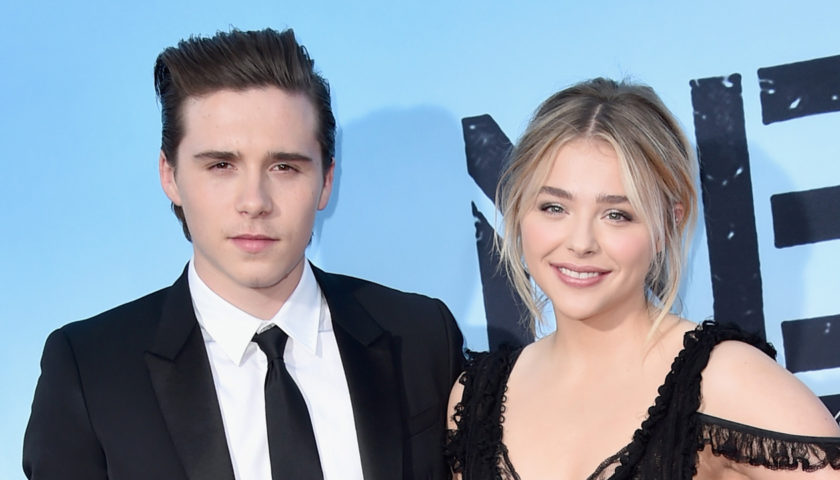 The actress does not have the best words about that moment. 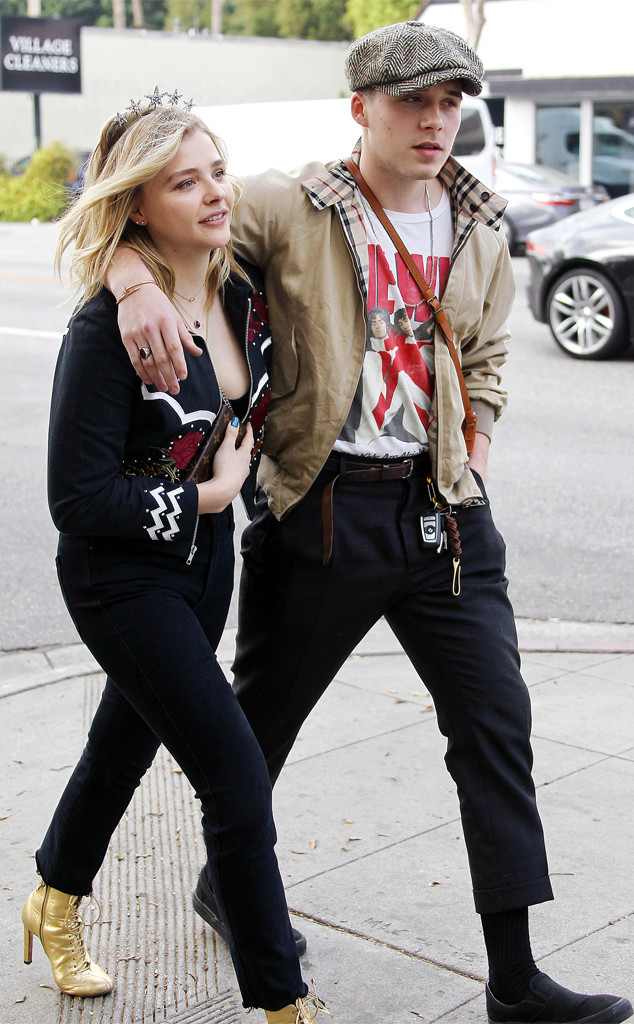 The courtship that they lived Chloe Grace Moretz andBrooklyn Beckham was definitely behind. And while the actress revealed a few weeks ago in Andy Cohen’s program that she was enjoying being single and still had a friendship with Brooklyn, new statements would suggest that the idea of ​​having become a topic of conversation for the images where her ex was kissing with someone, soon after their separation, did not love in the least.

In an interview for The Sunday Times , the protagonist of The Miseducation of Cameron Pos t revealed that she found it uncomfortable to be bombarded with notifications about the love life (even if they are mere rumors) of others or when many of those articles spoke of her. Clearly he was referring to Brooklyn.

“The breaks are difficult in any field, but when each account verified on Twitter publishes something about me, they tag me, and all publications are verified … So every time something is published about a certain relationship, that appears on my cell phone , so I find out 90% of things, “he said.

However, when questioned about David and Victoria Beckham’s eldest son, Chloë replied, “I do not want to say anything,” although about Lexy Panterra , with whom Brooklyn was seen kissing, she said: “I’m not a fan of love shows in I personally do not want to see on my phone people publishing things like that. ” 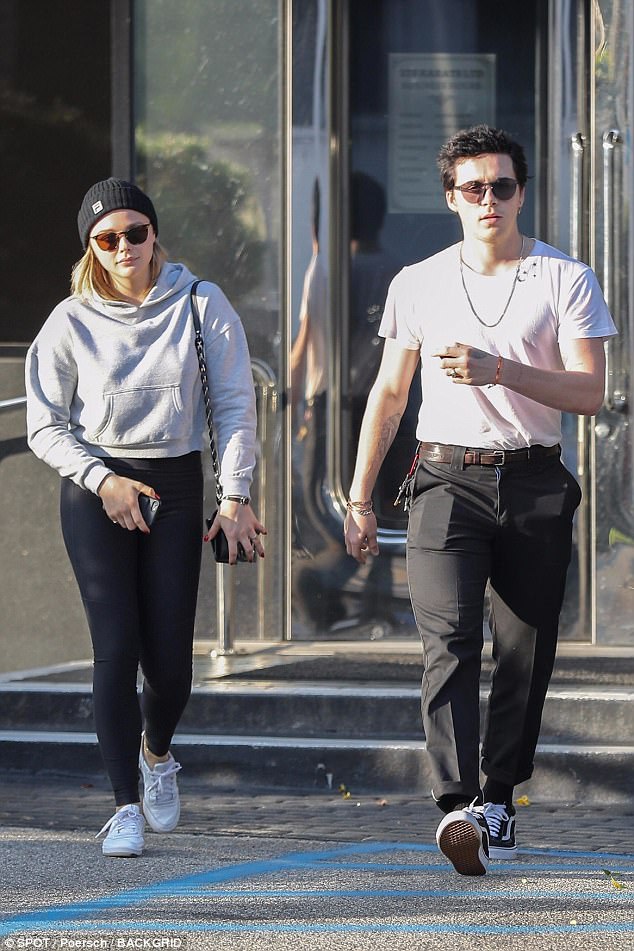