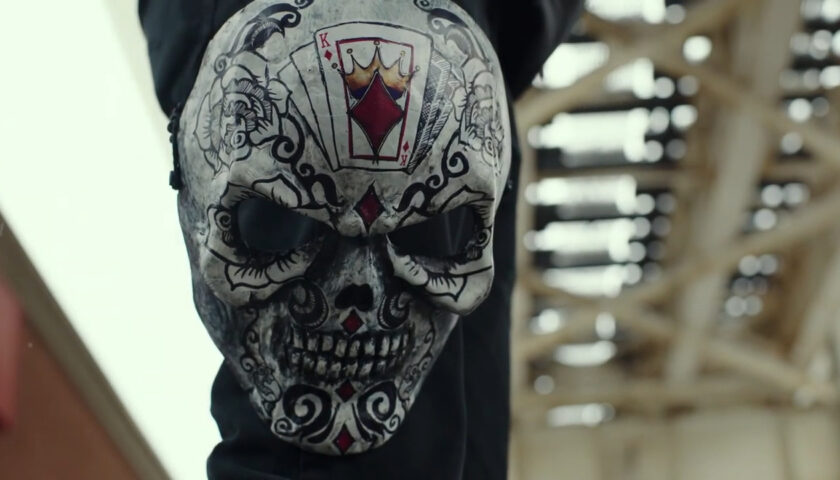 Saban Films has acquired the North American distribution rights to Seth Savoy’s directorial debut “Echo Boomers” ahead of the launch of the Toronto film market.

The film follows a group of disillusioned twenty-somethings, who use Chicago as their playground by breaking into the homes of its wealthiest citizens, stealing from the rich and taking for themselves.

“We are thrilled to be working with Seth Savoy in his directorial debut. This is a wild tale brought to life by an all-star cast at their best. The film will keep audiences on their toes,” said Saban Films president Bill Bromiley.

Bromiley and Jonathan Saba negotiated the deal for Saban Films along with Fortitude International’s Nadine de Barros on behalf of the filmmakers. Bromiley and Saba are executive producers along with  Pettyfer, Emerson Machtus, and Moment 2 Moment Entertainment’s Frankie Ordoubadi.