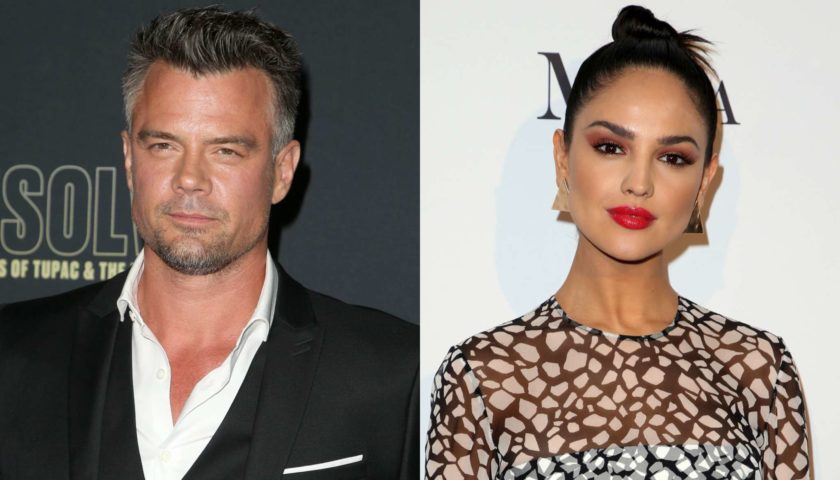 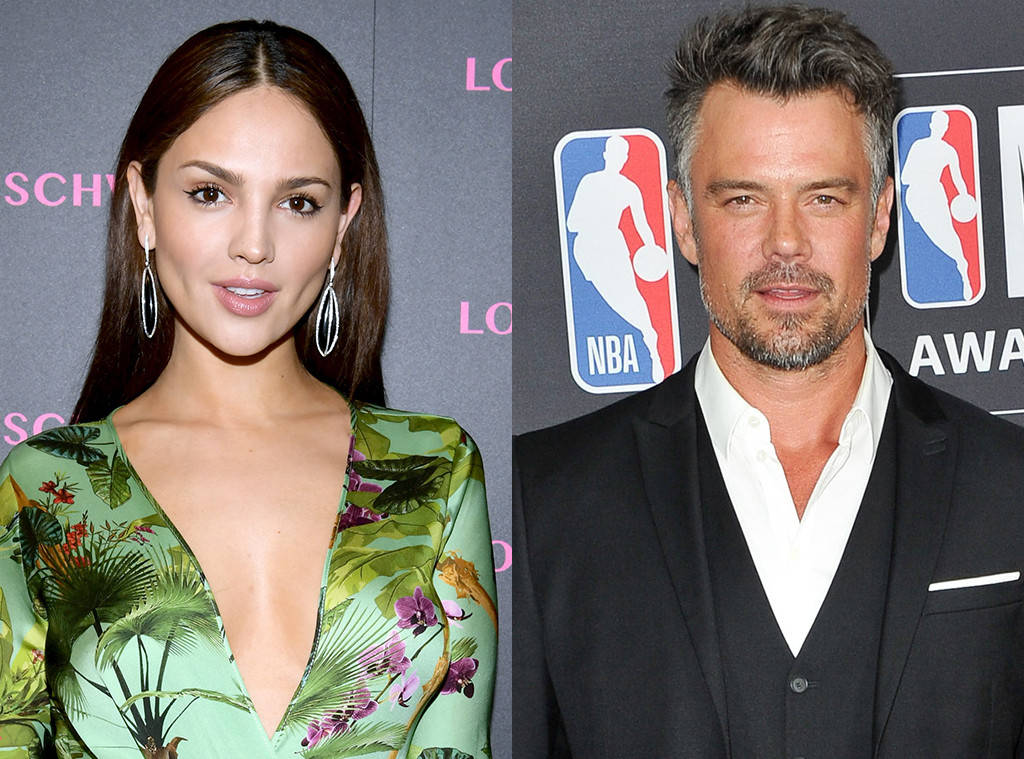 According to multiple sources, the two are no longer dating due to their conflicting schedules. “Their work schedules were hard on the relationship,” a source told People . And despite having been seen together in Mexico during the weekend of July 4, a witness told Us Weekly that the duo split up a few weeks ago, claiming that they “just distanced themselves.”

In June, the Baby Driver actress and her boyfriend made their romance public after months of speculation. The two were seen leaving the Japanese restaurant Matsuhisa in Beverly Hills, with witnesses telling E! News at that time, ” Josh was doing everything he could to stay off the radar, but Eiza had his hand on his waist and a big smile on his face.”

Things heated up quickly when the actor, who announced his divorce from Fergie last year, went to the actress’s native Mexico for a romantic getaway. It was there that the 45-year-old actor and his 28-year-old girlfriend had a romantic getaway while enjoying the views of Muyil Lagoon, near the Mayan ruins. But, unfortunately, all good things must come to an end 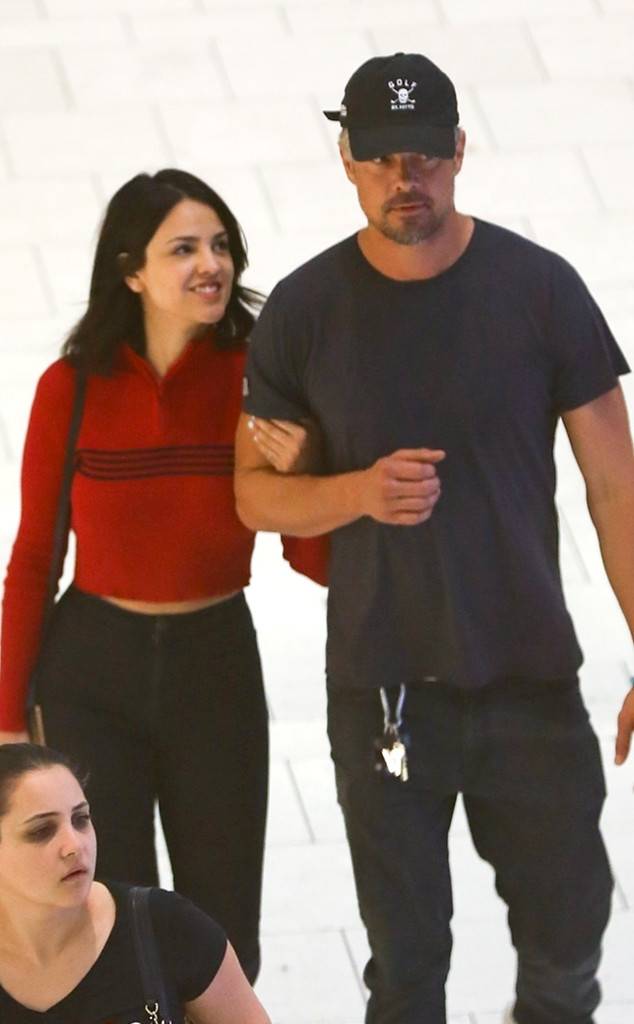