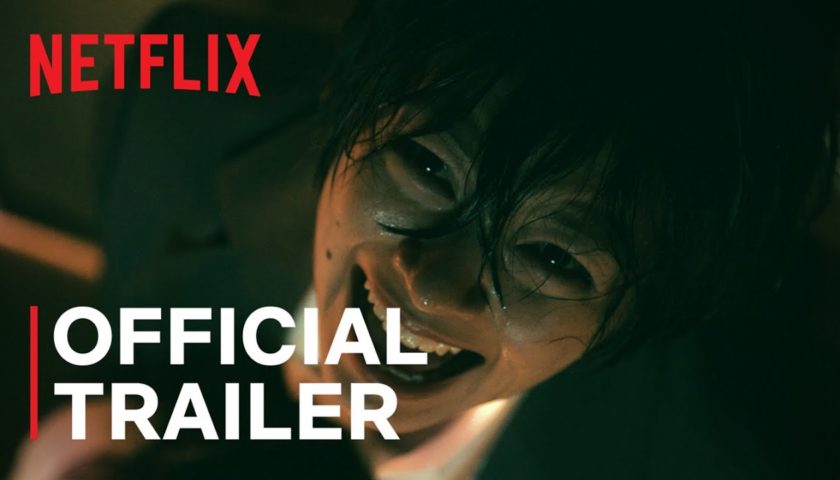 Netflix subscribers are in for a horrifying surprise. The long-running “Ju-On” franchise, also known as “The Grudge,” is getting adapted into a television series that will hit the streaming service on July 3.

Here’s the upcoming Japanese-language series’ synopsis, per Netflix: The J-horror classic franchise “Ju-On” was actually based on real events that occurred over four decades — and the truth is even more terrifying. Can the people haunted by this house escape from its curse? And what kind of grim incident occurred in this cursed house in the past?

The series stars Yoshiyoshi Arakawa, Yuina Kuroshima, and Ririka. Most other details, such as episode directors, executive producers, and episode numbers, are unknown. IndieWire reached out to a Netflix representative for further details about the series.

The “Ju-On” franchise was created by Takashi Shimizu via two short films in 1998. The “Ju-On: The Curse” feature film was released two years later and the franchise made its first stateside splash in 2004 with “The Grudge,” which received a mixed reception but nonetheless led to several sequels.

Prior franchise installments have centered on a haunted house and a curse that causes deeply enraged people who die to become spirits and perpetuate the curse. The franchise consists of 13 films — nine Japanese productions and four American installments. The latest, simply titled “The Grudge,” released earlier this year and suffered from scathing critical reception; IndieWire’s Kate Erbland lambasted the film as a “pitiful retread” in her C- review.

Thankfully, the Netflix series’ trailer, which is full of violence, blood, a grisly newborn, and suitably horrified individuals, suggests the upcoming television adaption won’t skimp on the horrors that have made “Ju-On” one of the most celebrated franchises in the horror genre. The trailer offers plenty of disturbing scenes and grisly dialogue — that throat slicing has nothing on the truly terrifying bloodied infant — which should please fans who might’ve soured on the franchise’s recent installments.

“Ju-On: Origins” marks the latest in a string of Japanese-language projects that Netflix is distributing this year. The streaming service released the “Followers” and “The Forest of Love: Deep Cut” drama series earlier in the year.