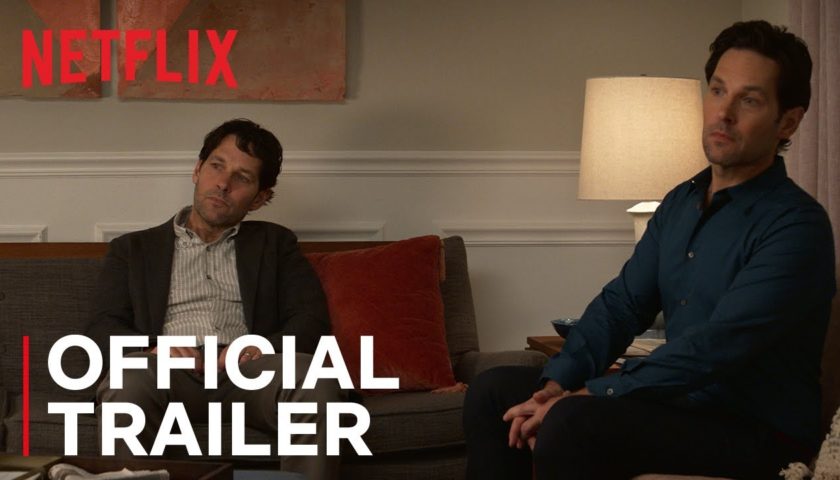 Paul Rudd is getting a Netflix comedy series from the directors of “Little Miss Sunshine.”

Jonathan Dayton and Valerie Faris are helming the new show, titled “Living With Yourself.”

Rudd will play dual roles in the series, which follows a man struggling in life, who undergoes a new treatment to become a better person.

Dayton and Faris will direct all eight episodes. The show was created by Timothy Greenberg, who will also serve as executive producer and showrunner. Anthony Bregman and Jeff Stern will produce through their Likely Story banner. Tony Hernandez (for Jax Media), Rudd, and Jeff Blitz are on board as exec producers as well.

Although Rudd has focused primarily on the big screen, his most recent TV stint also came on Netflix, when he reprised his role as Andy in the “Wet Hot American Summer” reboot.

Rudd currently stars in Marvel’s “Ant-Man and the Wasp,” which he co-wrote. The film has grossed $430 million at the worldwide box office and will open in China, Japan, and other markets later this month. He is represented by Lighthouse Management & Media, UTA, and Jackoway Tyerman Wertheimer Austen Mandelbaum Morris & Klein.

Dayton and Faris most recently directed “Battle of the Sexes” starring Emma Stone. They are repped by UTA, and Sloane, Offer, Weber and Dern.