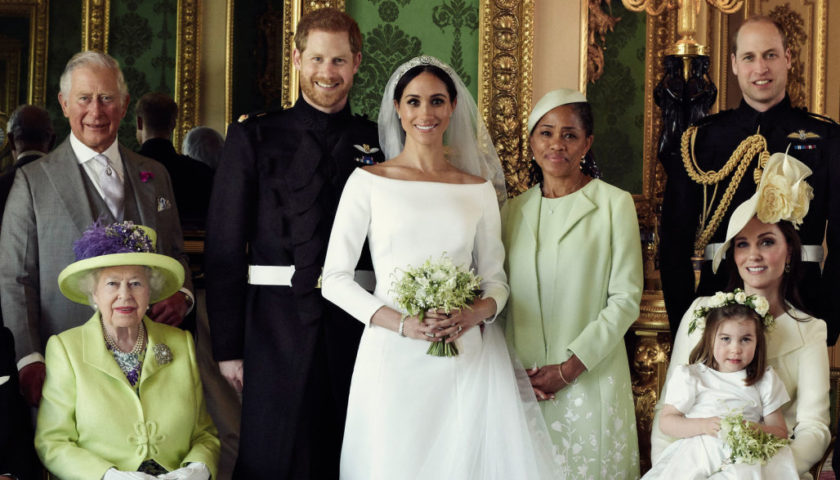 The official wedding portrait of Prince Harry and Meghan Markle is finally available. 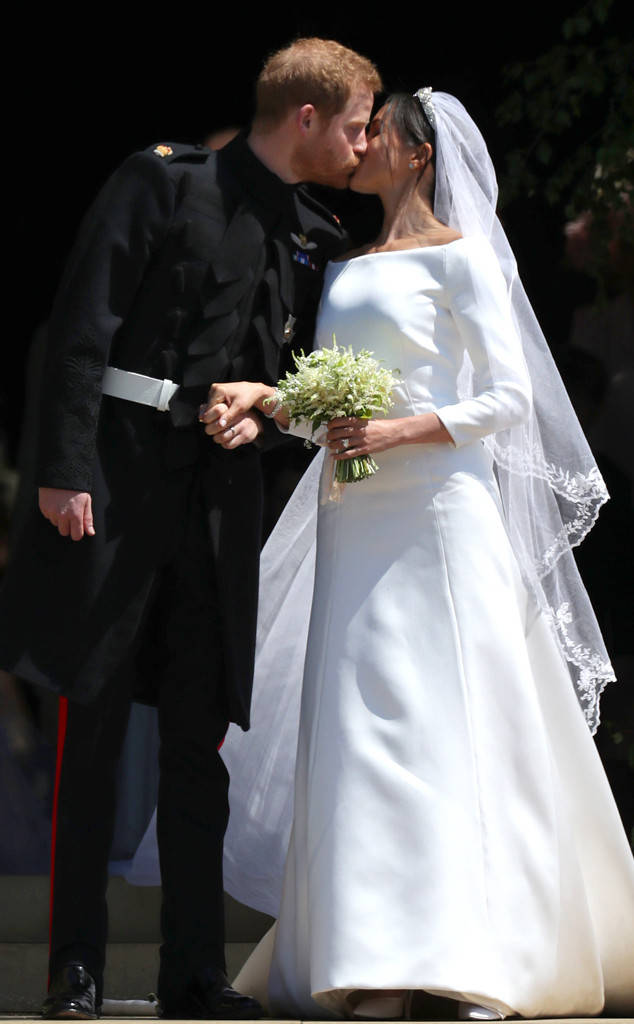 The couple were married on May 19, in the Chapel of St. George’s Chapel, at Windsor Castle. And this is the first official photo of the couple as husband and wife. The portrait, taken by photographer Alexi Lubomirski , shows the happy couple wearing the dress and costume they wore during the religious ceremony. Meghan with her Givenchy dress, while Harry in the blue and navy blue frock uniform. In April, Kensington Palace announced that Meghan and Harry had chosen a wedding photographer.

Portraits of the wedding were taken at Windsor Castle, after the procession of the carriage. 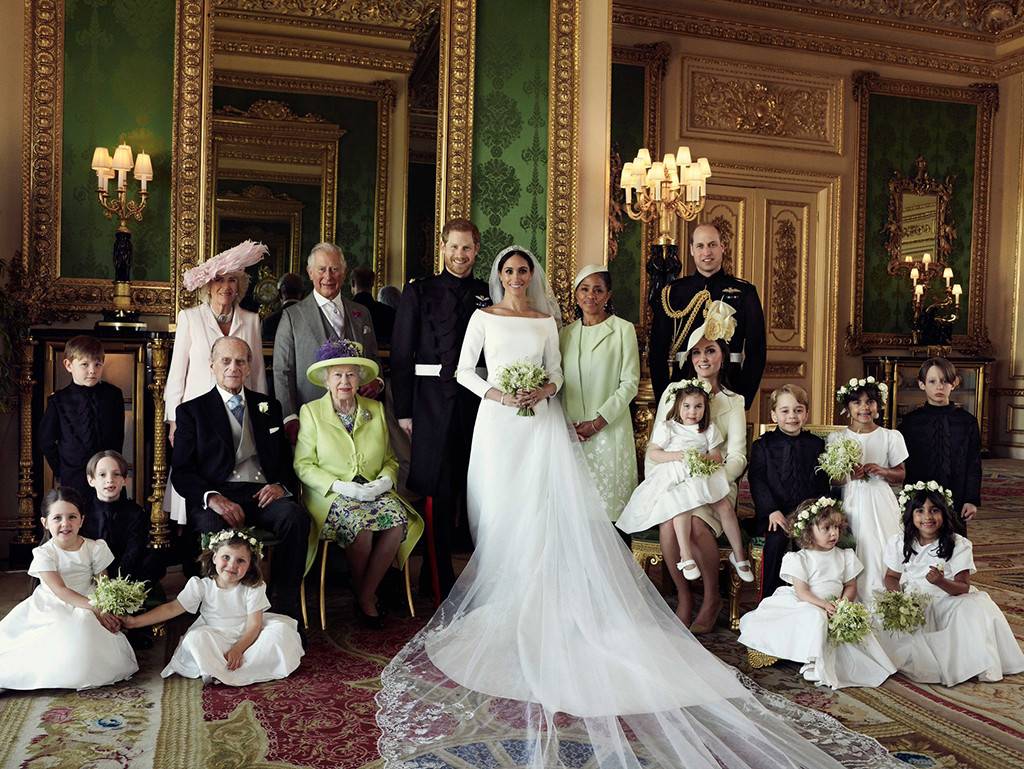 “The Duke and the Duchess of Sussex would like to thank everyone who participated in their wedding celebrations on Saturday,” a spokesman for Kensington Palace said on Monday. “They feel so fortunate to have been able to share their day with everyone in Windsor and with all those who watched the wedding on television throughout the UK, the Commonwealth and the entire world, and their Royal Highnesses are delighted with these official portraits. taken by Alexi Lubomirski and are happy to be able to share them today, and they also appreciate the generous messages of support they have received. ”

Lubomirski, who attended the wedding, added: “It has been an honor and an incredible privilege to document the inspiring journey of love, hope and family of the Duke and Duchess of Sussex, from engagement photos to official wedding and portraits with the family, this has been a beautiful chapter in my career and life, which I will happily never forget. ”

The wedding of Meghan and Harry occurred six months after they announced their commitment to the world. 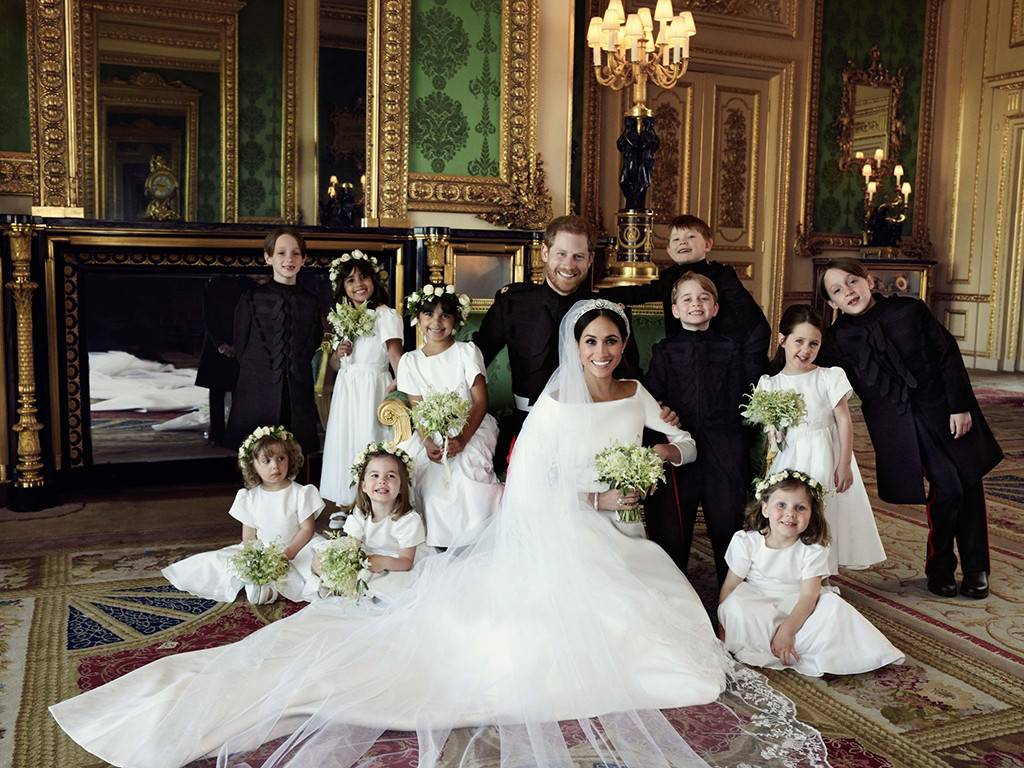 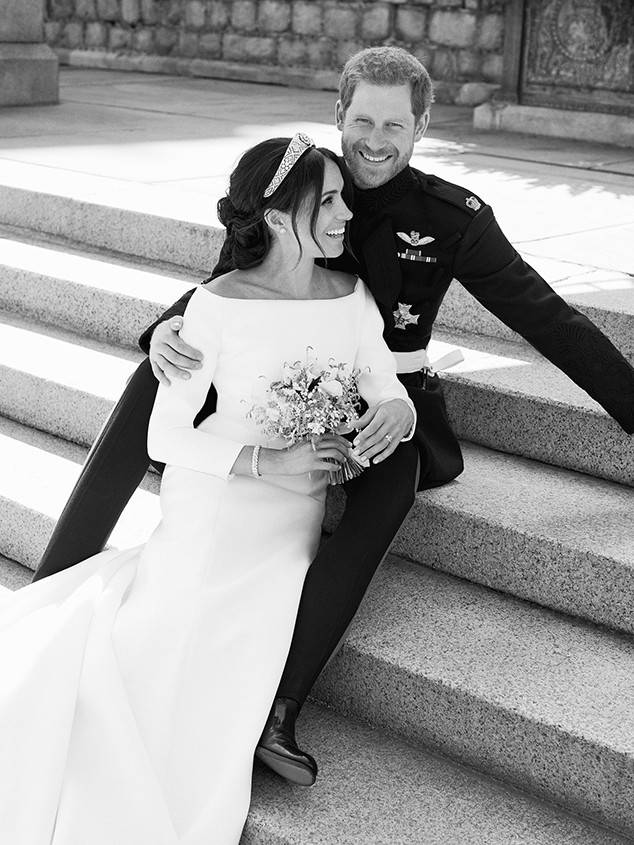