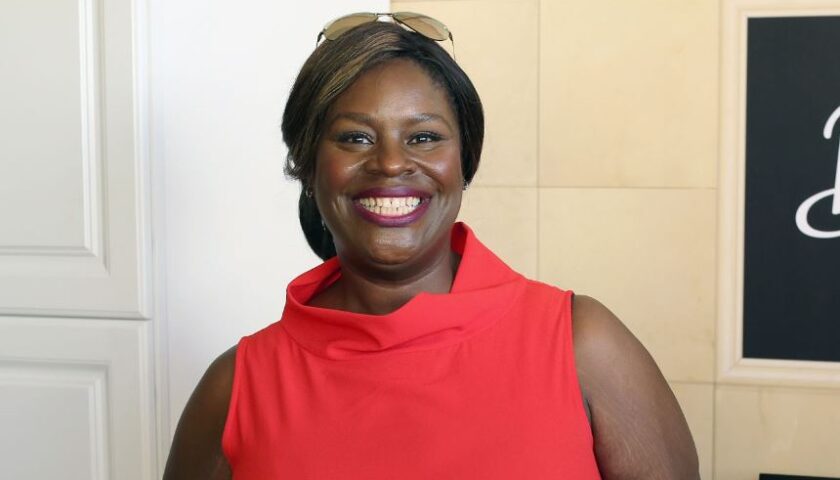 Retta was born on April 12, 1970, in Marietta Sangai Sirleaf, Newark, New Jersey. Retta’s parents are Liberians, and her aunt, Ellen Johnson Sirleaf, was president of Liberia from 2006 to 2018. Retta spent some of her childhood in Liberia and grew up in Cliffwood Beach and Addison, New Jersey.

Retta is an American stand-up comedian and actress. She is best known for her role as Donna Megal in NBC’s Parks and Recreation. She has appeared in many movies and television shows and has performed stand-up on Comedy Central’s premium blend. Reeta most recently starred as Ruby Hill on NBC’s Good Girls.

Retta attended the New Apostolic Church and enjoyed laughing at her fellow youth group members; New Apostolic Church members from around the world voted for Retta in her first TV comedy contest and helped her win first prize. Retta attended Matawan Regional High School, where she was a member of the French Club, Cheerleading Squad, Calculus Club, and Home-EC Club. After graduating in 1988, she was pre-mated at Duke University in Durham, North Carolina, and graduated in 1992 with a degree in sociology.

After graduating from Duke, Retta worked as a chemist, and in her spare time, she performed stand-up at Raleigh’s Charlie Goodnight’s Comedy Club. She then moved to Los Angeles to pursue a comedy career, and in 1998 she began touring the college circuit. After a two-year tour, Reta decided to focus on auditioning for acting roles, and she made her big-screen debut in 2002’s “Slackers.”