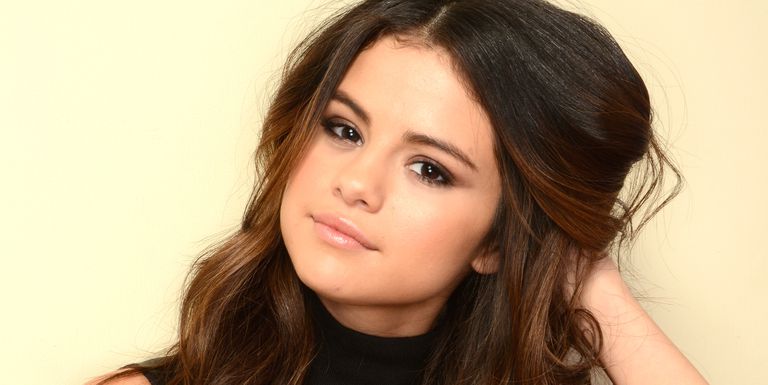 Where was Selena Gomez when her exJustin Bieber was celebrating his commitment to Hailey Baldwin ? I was in a boat! 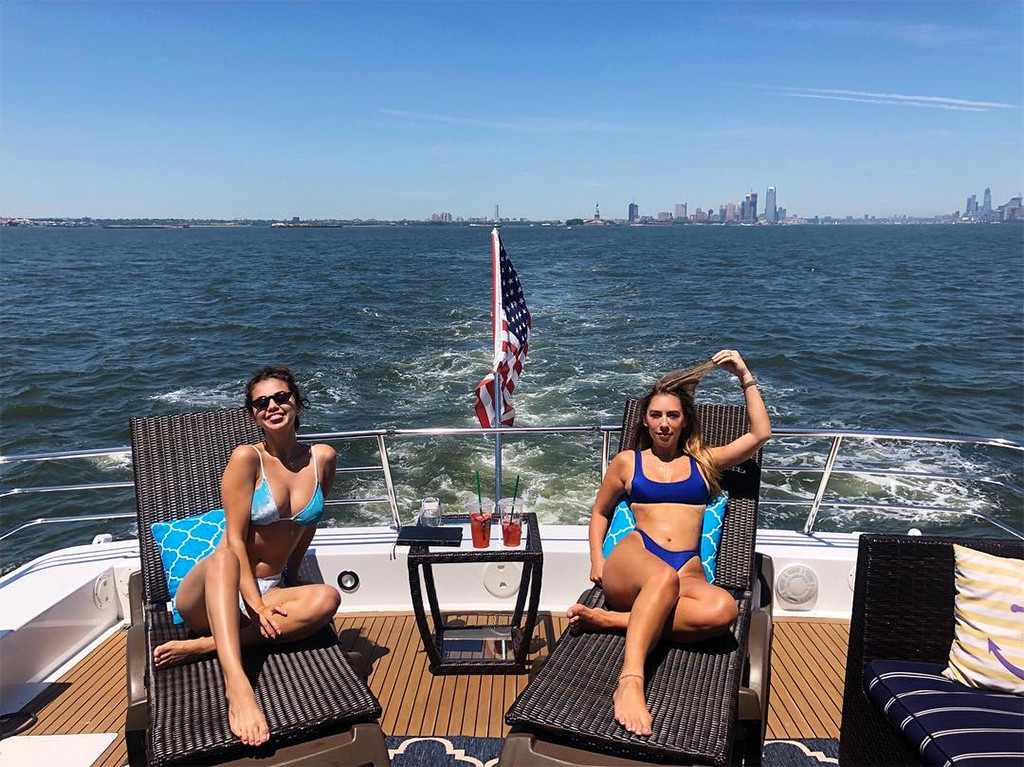 Her friend and assistant, Theresa Mingus, posted on Instagram Stories, this Sunday just after the news, a photo of her and Selena resting on a small luxury yacht as they traveled with their friends near New York City. Theresa and another friend, who took the photo, Sully, also shared videos of the group on Instagram Stories.

Selena, who wore a blue and white bikini, has not commented on the commitment of Justin and Hailey, and neither has the couple. The news of the commitment of Justin and Hailey comes a few months after the Canadian singer and Selena gave a new opportunity to love … However, after a little more than a month of dating and romantic encounters, Jelena decided, once more, put an end point.

However, we can say that Jelena is really putting an end to Justin, with his marriage proposal to Hailey Baldwin. 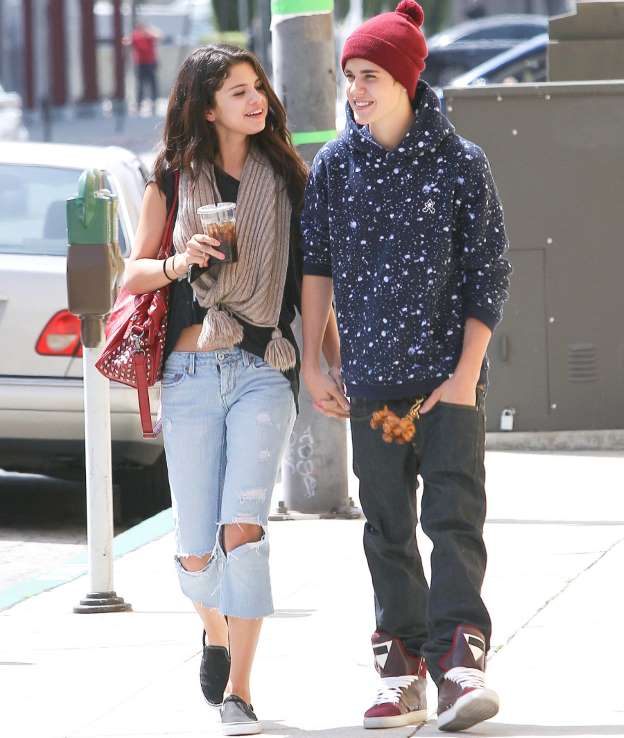