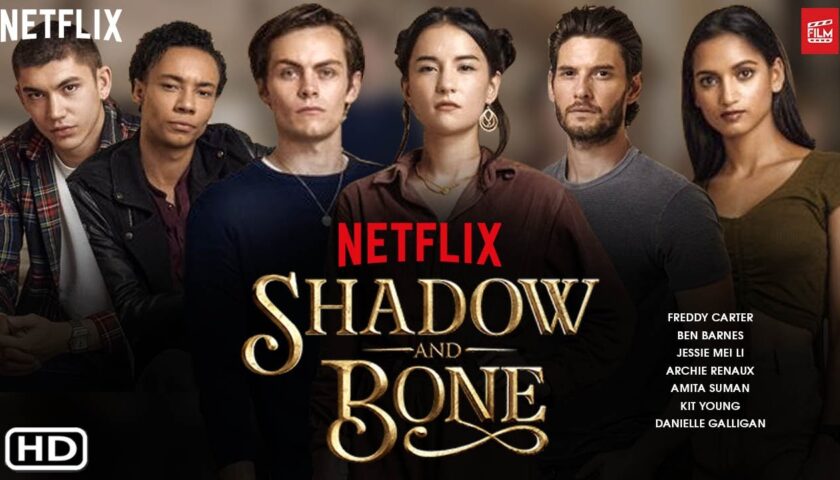 Netflix’s Shadow and Bone is based on Leigh Bardugo’s best-selling Grisha trilogy’s first part. Shadow and Bone revolve around Alina Starkov who unleashes a hidden superpower that could set her country free. However, with great power comes great responsibility, Alina has to survive the monstrous threat of Shadow Fold and have to join an army of magical soldiers. Netflix’s Shadow and Bone trailer gives us a hint of the spectacular world we are going to witness very soon.

On February 26, Netflix dropped the first glimpse of the Shadow and Bone. Within a few hours, the trailer gathered around a million views and a positive response from the audience. The show follows the story of a young mapmaker  Alina Starkov played by Jessie Mei Li as she suddenly discovers a set of powers, she never knew she had. In the trailer, we also see popular actor Ben Barnes playing the role of General Kirigan, he takes Alina with him to a kingdom where she is basically told to live like a queen but all of this is very new to Alina and she doesn’t know the value of her superpowers. Check out the trailer below.

The trailer of Netflix’s Shadow and Bone does look promising and it looks like an epic and spectacular fantasy world is all set to roll before our eyes. Jessie Mei Li captures the right amount of innocence and versatility of the character of Alina. Other actors such as Freddy Carter, Amita Suman, Archie Renaux, Simon Sears, and Julian Kostov can also be noticed in the trailer. The show is created by Lee Toland Krieger, Dan Liu, Mairzee Almas, Jeremy Webb and Eric Heisser. The show is all set to release on April 23, 2021.