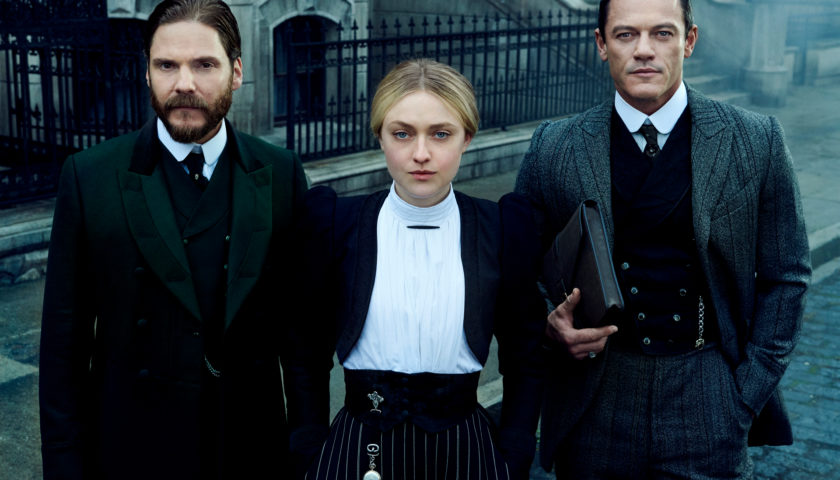 “The Alienist” is coming back with a sequel series and TNT’s new trailer promises plenty of high-stakes action for fans of the network’s period drama. The series is titled “The Alienist: The Angel of Darkness,” and though it’s being billed as a sequel series rather than a second season, it’s shaping up to be a welcome and instantly-recognizable return to the gritty streets of New York.

The original show’s leads: Daniel Brühl, Luke Evans, and Dakota Fanning return for the show’s second outing which will focus on the kidnapping of an infant girl. The show blends facts and fiction in 1896 New York where investigators look into gruesome crimes while navigating both the city’s dangerous underbelly and its high society locales.

Sara (Fanning) has opened her own detective agency since the events of the original series and reunites with psychologist (AKA alienist) Laszlo Kreizler and the New York Times’ John Moore (Evans) as the duo search for a dangerous murderer.

Though “The Alienist” was a hit for the network, reviews for the show were fairly mixed. Though IndieWire’s Ben Travers offered a largely negative take in his C+ review, he noted that “The Alienist” benefited from particularly strong performances and suggested that they could help carry future installments.

“Evans is very good, in what’s likely his best performance to date, and Brühl doesn’t over-invest in his character’s quirks; on paper, Dr. Kreizler is one step away from carrying a cane and monocle, but Bruhl keeps him streamlined and grounded — a character, not a caricature,” Travers said in his review. “Such strong exterior touches could be adequately filled in later on, but so far the performances and production merely mask familiarities.”

Regardless, the mixed critical reception didn’t stop “The Alienist” from making waves with viewers. The series was 2018’s top-rated new cable series and was nominated for six Emmys. The show is produced by Paramount Television Studios and Anonymous Content