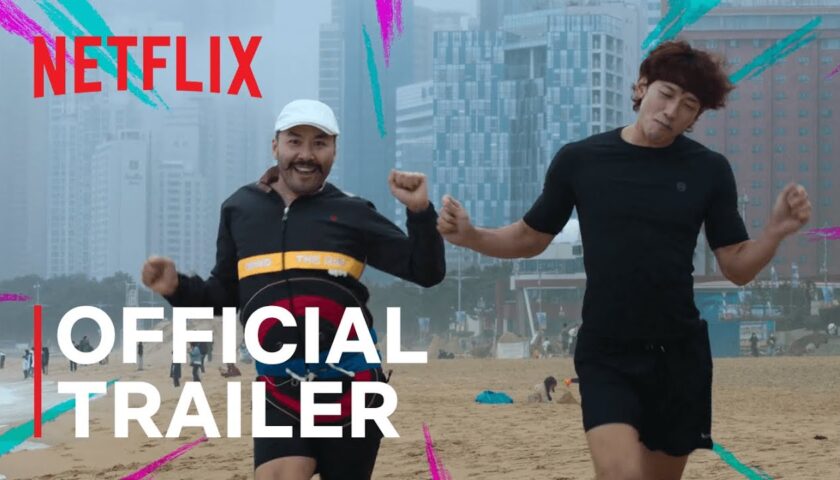 In the latest episode of Netflix’s The Hungry and the Hairy, Noh Hong Chul asked a fully booked restaurant to get him a reservation, addressing that he is a celebrity filming for a Netflix series.

The male comedian tried to make a reservation in a restaurant that Rain wanted to visit. However, when he learned that the place was fully-booked and he called them once again to stress that he’s a celebrity and that he’s filming a Netflix show to get him a spot. As a result, the restaurant got him the reservation he wanted.
Soon after the episode got released, criticisms poured out. Concerning this, the production team apologized for not approaching the issues carefully. They then tried to explain the situation, sharing every detail of what had really happened.

“During breakfast, Rain talked about going to the restaurant he’s been dying to visit. We tried to make a reservation by phone, but they told us that they are fully booked for the day,” they shared. “Noh Hong Chul called them again, and they said they sometimes accept take-out customers if they have some extra ingredients and offered us a table outdoors.”

“After Noh Hong Chul hung up, the production team called them again to confirm if they can actually eat and film there,” the production team stressed. “They told us they might not be able to serve us food if they are all out of ingredients. And we asked each guest for understanding to avoid any conflicts.”

Meanwhile, this is not the first time Noh Hong Chul got swept up in controversy. A week ago, he drew backlash for his offensive comments towards Rain’s wife, Kim Tae Hee.