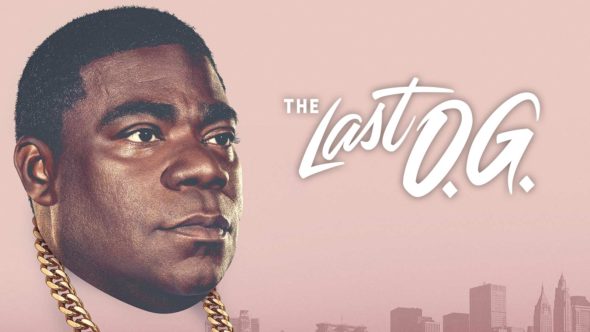 Review: I remember the last i saw Tracy Morgan star/co-star in a real genuine comedy role was back in 2010 with Bruce Willis in Cop out,, then a couple of years later he had that accident,, and now it’s 2018 and he’s back 😀 😀

The plot is fresh original and has so much potentials ,, the pilot was a bit short , or maybe it looked that way,, but it has more than a few laughable scenes.

Casting Tracy was amazing, i mean It’s Tracy he was my favorite African-American comedian before Kevin Hart,, but also Tiffany Haddish, Cedric the Entertainer and Allen Maldonado were all really funny, and had that serious angry/nervous face reacting to Tracy’s comedy,, i liked that… we haven’t seen much of the other characters , but from the teaser they all looked fine.

final thought,, watch the premiere and judge for yourself, it is recommended since it managed to squeezed itself on my weekly must-watch shows 😉 so lets see how that goes in the next couple of episodes.