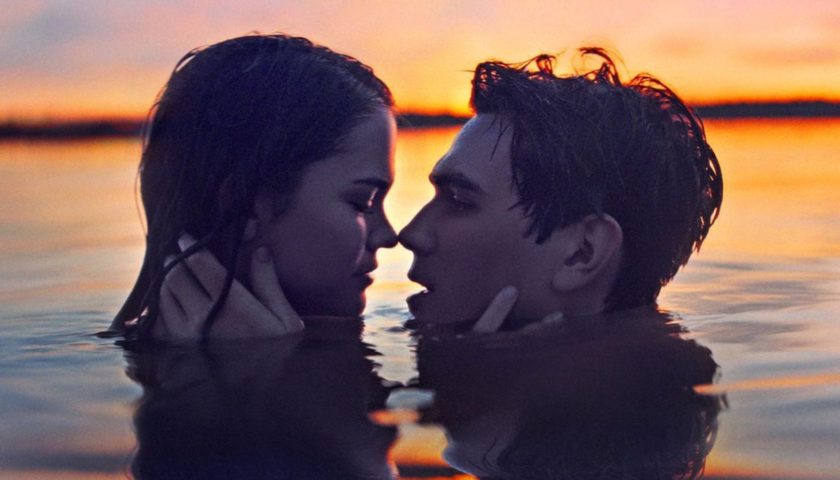 Review: I always felt that the move to the adult world was too anti-climactic, and the anticipation was way more fun than the new chapter itself. You preempt a mountain, and the time left with your accustomed community before taking on the world. Netflix film The Last Summer embellishes itself in that anticipation, following American high school graduates about to take that leap into a Universe that makes you – enjoying that last holiday.

The story has the usual coming-of-age and romantic flavors; the civil break up before the “inevitable” breakup spiel, the jock who wants to get laid as much as possible, the teen who is torn about her future, the nerds who race for one last attempt to lose their virginity and finally, a new romance blossoming at just the wrong time wrapped in glorious humid weather. Other side stories are caged into The Last Summer, but those are the narrative threads that bloom the most.

The Last Summer is enjoyable as a nice warm brew in the morning; it’s as indicative of the promiscuous teenage years but heartwarming at the same time. I did question whether the number of stories laced into a box would work, but the direction is set on a specifically balanced storyboard where you do not feel that one story has more screen time than the other.

The most enjoyable story is Phoebe (Maia Mitchell) and Griffin (K.J. Apa – The Hate U Give) because the two characters do not pander to “the last summer” concept, and live their lives without feeling the constraints of moving on. Their on-screen chemistry is sweet-natured and genuine; a little soppy I admit, but in life, there is always that couple who provide the perfect picture of a relationship, before inevitably getting a dog as foreplay before marriage and children. It’s clear director William Bindley and his writers had these two characters at the forefront of their minds; the Netflix materials confirm that notion.

There’s not much to grumble about once The Last Summer ends; it did not fall victim to the overstretched Netflix premise – it gives off the modern vibe, with that generic feel, but because it’s written rather well with clear direction and common-sense dialogue rather than forced rom-com exposition, it’s a good film that keeps you happy for its running time.