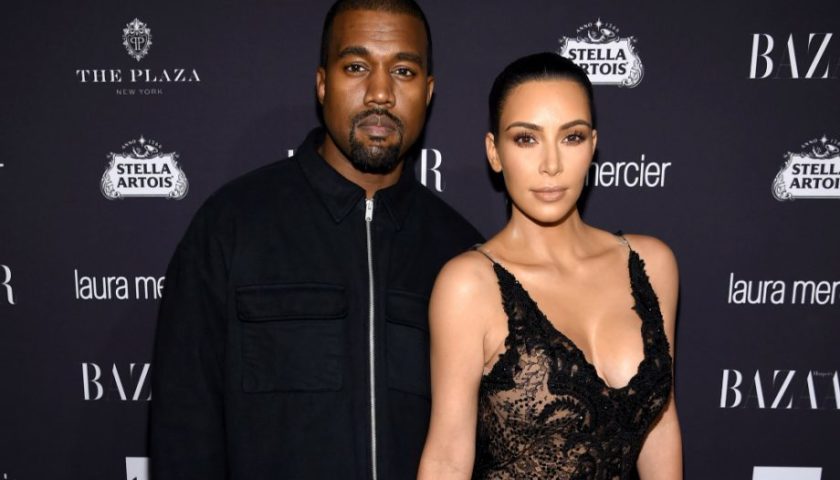 A Kim Kardashian not affected by the recent behavior of Kanye West . 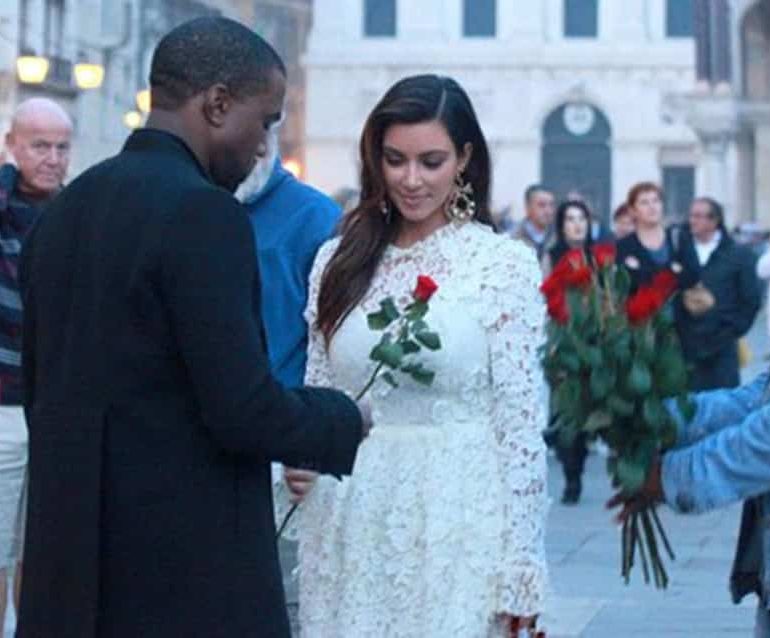 It’s no secret that the Grammy-winning rapper has caused a media stir over his tweets, unfiltered interviews, and new music. Some reports have come to ensure that all these stark comments have had an impact on their marriage. But things seem to be fine between the duo known as Kimye . “Kim and Kanye have a solid relationship, even with what is happening right now,” shared a source with E! News .

And another source added, “She loves and supports her husband, regardless of whether they have differences in their visions and opinions, she knows his heart.” About what Kim’s family thinks about this situation, they also support Kanye and his abilities as a father. “About the rest of the family … they know he is an artist,” shared a source. “They love him, they respect him no matter what, he’s a very loyal father above all things.” Just last week, Kim fiercely defended her husband on social media, after his statements on Twitter . “To the media that try to demonize my husband, let me tell you this … Your comments that Kanye is wrong and that his tweets are disturbing are scary,” he posted on Twitter . “Labeling him as quickly as a person with mental health problems, just for being himself, when he’s always been that expressive, is not fair.”

The star of Keeping Up With the Kardashians added, “He is a free thinker, is not that allowed in the United States? That some of his ideas differ from yours does not mean that you have to get your mental health card. He’s right, he left the dark place and he’s being himself, someone very expressive. ” TMZ reported that Kanye flew from Los Angeles to Jackson Hole, Wyoming to finish his new album, which will premiere on May 25. On his Twitter : He has been silent all day, at least for the moment. 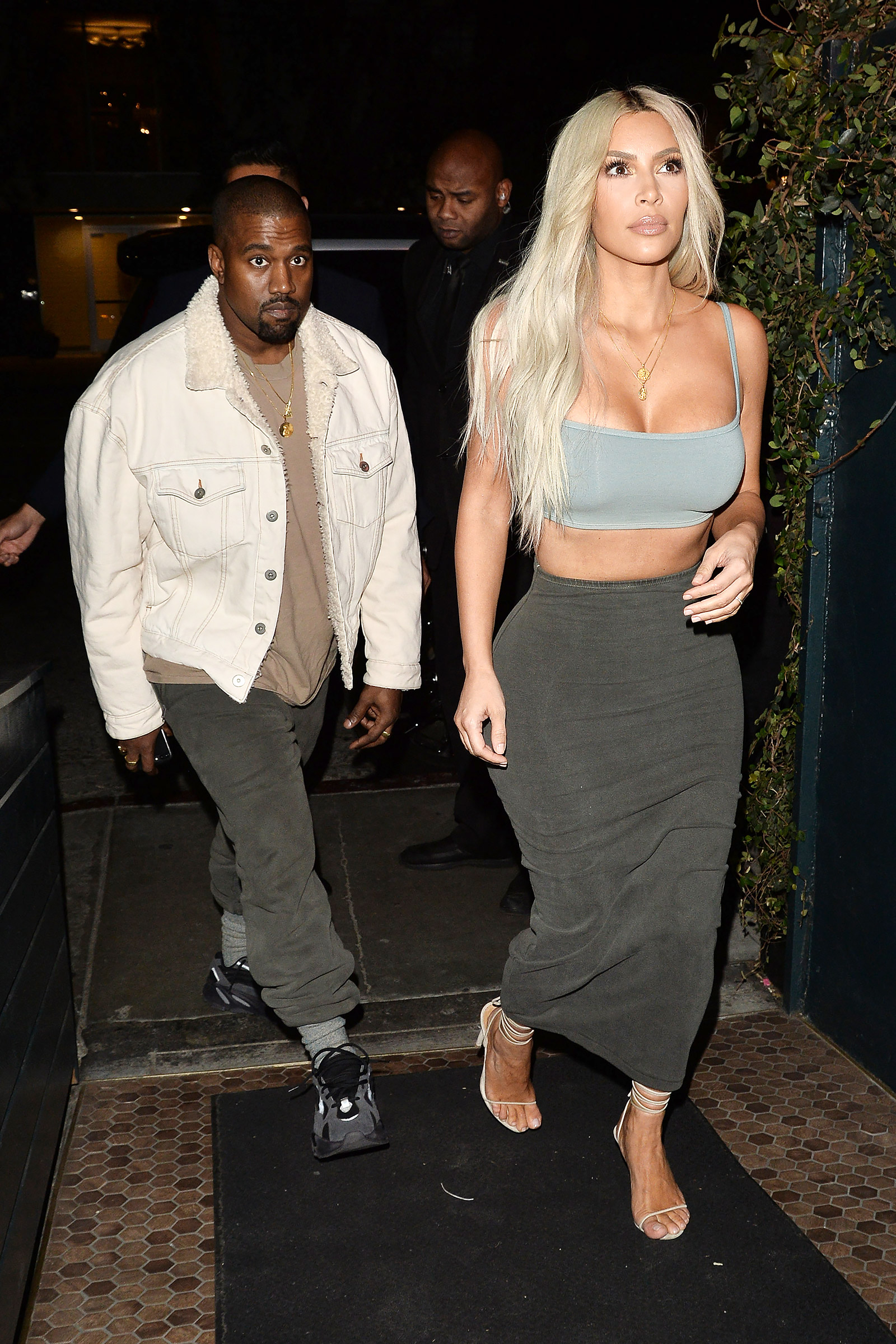