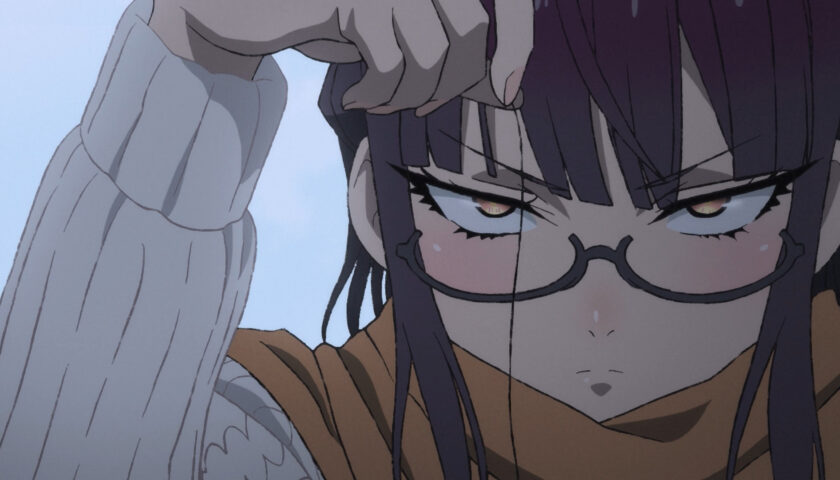 The Summer 2022 anime season is now well underway, and as with just about every season for around the past decade, there are several isekai titles among the line-up. Two of these isekai shows that have received the most buzz are My Isekai Life: I Gained a Second Character Class and Became the Strongest Sage in the World and Uncle from Another World (the latter also popularly known by its Japanese title, Isekai Ojisan).

Both My Isekai Life and Uncle From Another World have already premiered, and fans of isekai or fantasy anime as a whole may well be asking themselves which one might offer the better viewing experience, as despite sharing some of the obvious genre commonalities, these shows are quite different from one another in terms of story and tone. Here’s how each series is shaping up so far and what audiences may be able to expect moving forward.

Sano Yuji is a Japanese corporate worker whose existence centers around his work. However, when he restarts his PC after it flashes a message about being summoned to another world, he inadvertently accepts that summons and is transported to a fantasy realm full of warriors, bandits and all manner of creatures, from slimes to dragons. Now Yuji must wake up from this crazy “dream” and get back home to his precious paperwork — although the mysterious cult known as Blue Moon presents an intriguing mystery, and as both a Monster Tamer and a Sage, Yuji is well-equipped to uncover more while saving plenty of innocent bystanders along the way.

In many ways, My Isekai Life is a classic sword-and-sorcery isekai show with a tried-and-true focus on action/adventure, and none of the characters really break the mold of what’s come before in the isekai genre. Indeed, one main criticism might be that the series both looks and feels fairly generic in many ways; Yuji is yet another overpowered hero who gets to save damsels in distress and entire villages thanks to his magical abilities, all while coming across as having a somewhat limited emotional range.

Another potential issue for audiences is that while the premise sounds like it could be a comedy, this opportunity is more or less wasted, as My Isekai Life plays its story completely straight. There could have been a lot of humor to mine out of a character transported to another world who would much rather get back to his overflowing inbox than rescue young maidens or make friends with slimes, yet My Isekai Life misses out on this potential by being a title with precious little in the way of more lighthearted fare.

Nonetheless, a major draw that helps to balance out the self-seriousness of the series, at least to some degree, is the slimes themselves. These are not depicted as monstrous entities, nor simply masses of goo with no differentiating features or personalities to speak of. Instead, they are portrayed as enthusiastic and adorable little side characters, each with a quirk in appearance or manner, such as one that sports an eyepatch and another with an impressive mustache. They even have their own names and are voiced by separate voice actors. For many, the slimes may end up being the highlight of the entire show.

After 17 years of being in a coma, Takaoka Takafumi’s uncle (known only to the viewer as “Ojisan”) has woken up to a whole new world — one in which SEGA tragically no longer makes video game consoles and it’s possible to make a living by getting views on home-made YouTube videos. However, while comatose, he was in fact transported to another world, where he slew monsters and rescued beautiful young women. Nonetheless, in that isekai world, Takafumi’s uncle was viewed as so ugly as to be a terrifying monster himself, and he made several bad choices there, including abandoning a gorgeous elf whose tsundere tendencies only confused and annoyed him.

In stark contrast to My Isekai Life, Uncle From Another World is a blatant comedy whose content frequently reaches parody levels, in large part thanks to the satirical commentary on anime and video game tropes. Ojisan and Takafumi also quickly realize that they can take advantage of the uncle’s magical powers and items, which are still accessible and make real life a whole lot more convenient. From becoming internet stars to not having to pay for shipping, the pair find numerous ways to apply certain aspects of the isekai world to modern-day Japan.

Uncle From Another World may have more in common with reverse-isekai stories such as The Devil Is a Part-Timer! (also about to air for a second season) than more traditional isekai narratives like Sword Art Online, Re:Zero or indeed, My Isekai Life. Its sense of humor will probably appeal more to those who find anime to have reached a point of isekai oversaturation, or who don’t typically like isekai titles at all but do enjoy slice-of-life comedies or just lighthearted fantasy material.

However, Uncle From Another World’s jokes need to stay fresh to be funny for the entirety of its run — after all, it can’t rely solely on SEGA jokes. Moreover, for those with more of a penchant for action or adventure, the series could be too dialogue-driven. It also remains to be seen whether the anime will involve other main characters from its fantasy world to expand upon its reverse-isekai storyline or whether they will only ever be seen in short flashbacks as supporting cast members, the latter of which could further limit the show in scope.

While both My Isekai Life and Uncle From Another World have their pros and cons, it seems likely that the former will bore anime fans who have seen enough isekai titles to last them a lifetime, even with the bonus of its lovable slimes. Meanwhile, although Uncle From Another World has yet to prove that it can last the distance, its comedic take on the genre could have more widespread appeal for Western audiences, even (or especially) for viewers looking for something less on the generic isekai side.