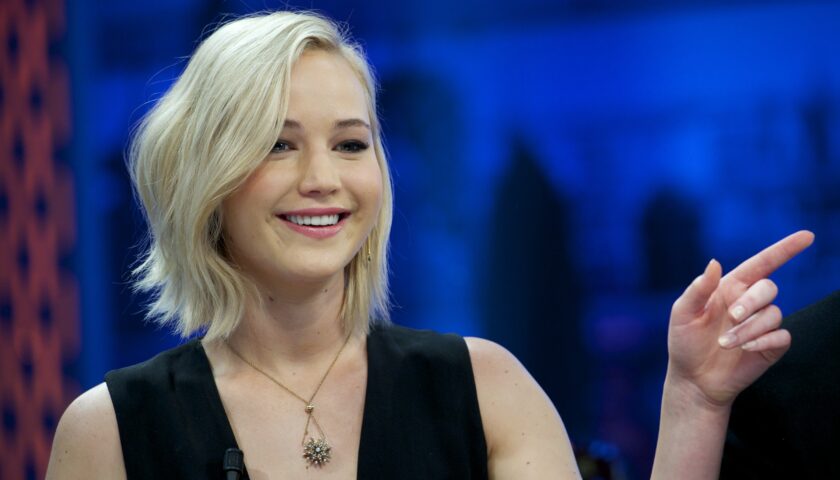 Being famous is something that many people wish to have and is something that people have sought since their childhood or even more recently. Everyone wants to be recognized for a different reason. Some people merely desire widespread acclaim for their work and a large following. Others hope to profit from their popularity by endorsing goods or founding their own company.

This is because being well-known makes you someone who people will look up to and respect. However, the problem with fame is that it can be challenging to keep up once you get it since you have to uphold the reputation that others have of you.

There are numerous paths to fame. Others use talent and innovation in their profession to stand out, while some use their appearance and charisma to do so. The majority of us feel that being discovered and signed is the only way to become famous. Here are six different ways some famous people have achieved fame, whether simply by hard effort or an easy route.

1) Casting and auditions are how famous people get their start.

Casting and auditioning are the most typical routes to fame in the entertainment sector. To become famous, though, is far more difficult if one is not already involved in the field.

The good news is that neither being a prominent family member nor belonging to a well-established group is necessary. Since auditions for roles in films, television shows, Broadway productions, and other media are frequently open to anybody who wishes to try out, you can still become famous by doing so.

Celebrities like Daniel Radcliffe from the “Harry Potter” series and Millie Bobby Brown from “Stranger Things” began participating in castings and auditions when they were still young. Even though Chris Evans did not start his career as a child actor, he auditioned for many other movies before being cast as “Captain America,” a role that brought him worldwide recognition.

Even if you are the most gifted person in the world, it will be challenging for you to become renowned if no one knows who you are. You can put together a portfolio of your work and try to present it to a person who can introduce you to a famous person in the entertainment industry.

2) Famous people rose to fame due to being spotted by producers, talent scouts, or agencies.

Some famous people become famous because they got discovered. Celebrities that achieve fame in this way frequently begin as amateurs, but their abilities can draw notice, and they can exploit this to advance their careers.

This may occur when someone enters a bar and is requested to perform on stage, or it may take place as a result of viral online footage of someone busking in a train station or elsewhere. Famous people are often discovered by people who want to help them get their foot in the door of the entertainment industry, just like what Scooter Braun did to Justin Bieber. This means that someone found them and decided to give them a chance.

For instance, if you’re a struggling actor and just happened to be in the right place at the right moment, you can find yourself suddenly famous because someone saw your potential and helped you break into the industry. This indicates that they were given a chance to become well-known after being identified by a talent scout.

Famous people become famous by being born into a renowned family and get their fame that way. This is common in Hollywood, where children of famous actors and actresses often go on to become stars as well and follow their parents’ path.

Families like the Kardashians and the Jenners are examples of this, as they have capitalized on their parents’ prominence to draw attention to themselves. Many singers, athletes, and actors also fall within this category. For instance, Miley Cyrus was born into a musical family and has gone on to become a well-known actress by appearing in films.

4) Being talented is another way how other people become famous.

Some people achieve fame as a result of their exceptional talent in a particular field, such as singing, acting, dancing, or another activity that most others find difficult. Because it’s simpler to endorse yourself and your name when you have a skill set or talent that sticks out from the crowd, being great at anything increases your chances of getting famous.

Being good at something isn’t enough; you need to be great. If you are an artist who creates work that has a powerful emotional impact on viewers—whether you are an actor, writer, or other creative—it can help you get renown. If your gift isn’t immediately apparent when you try anything new, there are still ways to develop over time and learn from failures.

Many people now widely use social media as a powerful tool for self-promotion. Some celebrities rely heavily on Twitter and Instagram to interact with their followers and garner media attention. Others have gained notoriety as a result of their engagement, while some famous people have made it their purpose to promote their work on these platforms.

One of the most popular applications that people get discovered recently is TikTok. Just by uploading videos, whether you are explaining something, dancing, singing, or showcasing your humor, there’s a good chance you might become a hot topic on social media.

Like Charli D’Amelio, Dixie D’Amelio, and Addison Rae, who have amassed brand deals, reality series, podcasts, and even acting parts, many TikTok stars have built a name for themselves in Hollywood and even forged friendships with other famous people.

Famous people gain fame by participating in contests or reality shows where they may display their talents and personalities. In a particular field, like acting or singing, this may help somebody become well-known. They have to compete against hundreds of others in order to stand out and, maybe, win a reward or contract that will help them launch their brand.

One example is Kelly Clarkson, who went on to win the 2002 inaugural season of American Idol. Some contestants didn’t even have to place first, like One Direction, whose five members each auditioned and initially competed as solo artists before forming a group early in the season and continuing to perform together beyond the competition.