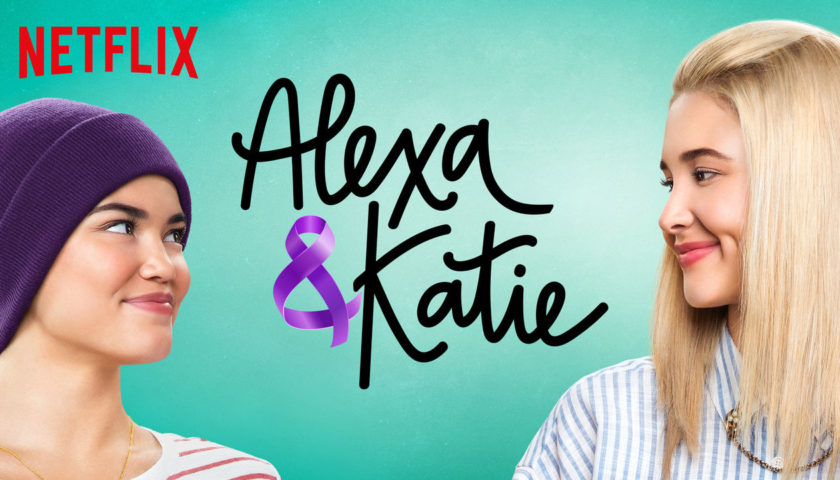 Review: While not ever scene is acted to its very best (I assume due to the struggle of the serious of the content while trying to juggle in the humor as teenage actors), the writing doesn’t always go for the obvious formulaic joke. This fact itself is very refreshing, even if the formulaic joke might be funnier at times (but also boring over all if you can always predict them).

While Alexa and Katie are by far our favorite characters, my children and I cannot help but giggle at Alexa’s brother in the first few episodes essentially being a modern teenage Maui from “Moana”… well personality-wise anyway.

The only problem we have with the show is that at least one certain episode we’ve seen so far interrupting ongoing stories in the arch, completely ignoring them. “Ungroundable” completely disrupted the arch as if it were one of those “out of place” “Dragon Ball Z” movies which are best ignored for cannon. I can only hope that this trend does not continue. I will note that it was a nice surprise to find that while “Picture Day” interrupts “The Play, Part 1” and “The Play, Part 2” that it carries the arch with it instead of disrupting. We’ll see how it goes. I would hate it if this were the only reason people end up not pushing for a second season.