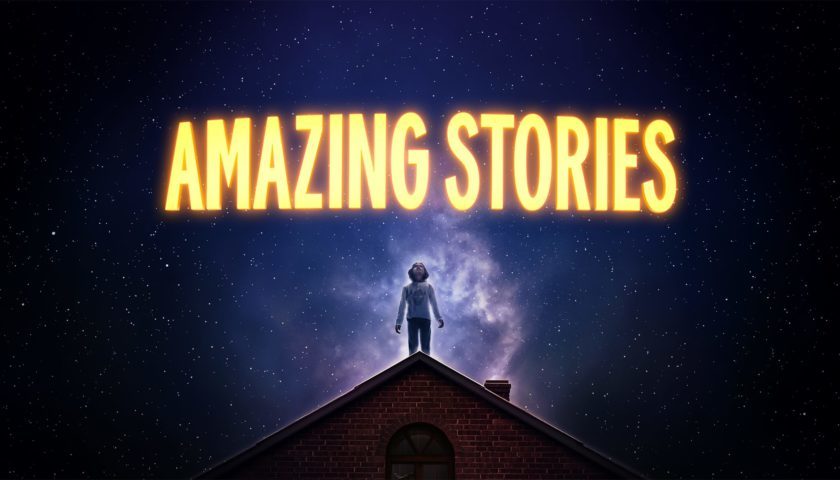 The first episode ‘The cellar’ is basically a story of human relationships entwined over time due to something unexplained. It’s not sci-fiction. So don’t Watch if you are looking for a video game feel in the name of the title being ‘Amazing stories’. That is what is wrong with all the critic reviews because they can’t stop comparing it to other stuff that is much darker and hardly even is going to feel the same. However, If you want a good watch that makes you feel for the heart inside you, go on watching. In this world, no one is a villain. People don’t misuse technology. The world isn’t about to end. Instead, we get characters that care for one another. It’s a love story but not just that. The director has done a fine job. Cinematography is also decent as the episode is really easy on the eyes. In a total 50 minutes episode you get to see three time zones that can be discerned from each other and I consider that itself a win.

POSITIVES: 1.The relatable vibe of the characters 2.The acting – Really, someone give Dylan o’Brien some bigger n better projects. The guy never stops surprising with what he can do to a role. Here also, he was brilliant with the innocent yet charming mannerism of Sam Taylor in the first half and as a heartbroken man in love in the emotional scenes. Victoria Pedretti is a giant talent. She just ate any scene she was in. And the chemistry was cute and palpable enough. 3.Victoria’s singing (never knew she was that good!) 4.No negativity in the larger picture. 5.beautiful portrayal of 1919. 6.It doesn’t try too hard to explain the time travel as some magnificent technology. Here it’s a simple concept, and in nobody’s control. 7.Even when the ending will not be okay for many viewers, it leaves you wanting more. And you know it’s good if you din’t want it to end. 8.Beautiful message.

Negatives: 1. Could have been still better script wise. The characters had their moments but I was so in love with the lead couple that I really wanted a bit more light thrown on their bond. 2. Unnecessary brand placement from apple. Not appreciated. 3. Can’t think of anything much apart from this.

Normally I would rate it a solid 8 or 8.5 . However, gave it a 10 considering the brutal bashing it’s enduring from the critics and reviewers. Reviews should not be written by comparing it to something you wanted it to be. And the creators never intended it to be black mirror or Twilight Zone. And it’s beautiful in what it wanted to be. Pure, Positive and Optimistic.