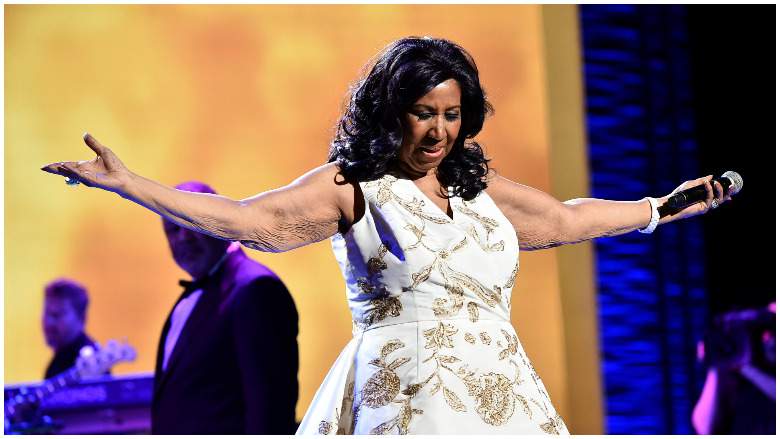 American Singer Aretha Franklin Died At The Age Of 76 Hollywoodgossip

The world loses one of the greatest in music. 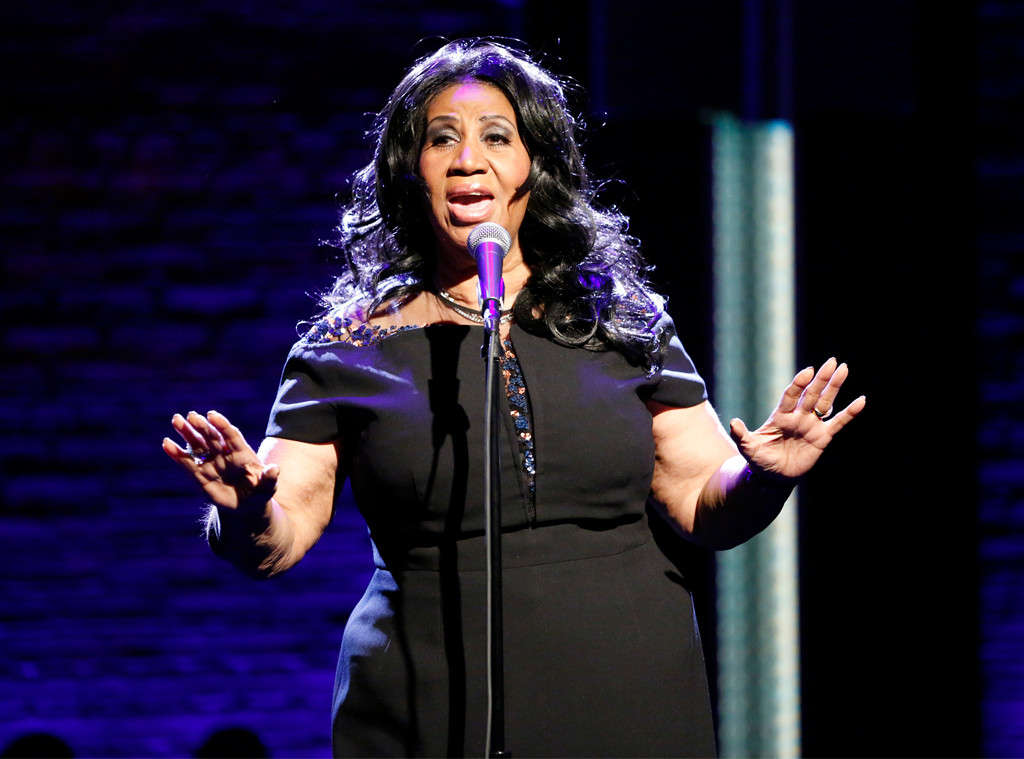 Aretha Franklin, the Queen of Soul, winner of 18 Grammy, has died. The latest music legend passed away at his home in Detroit on Thursday, the star’s publicist confirmed to The Associated Press (via NBC News ). Franklin was 76 years old.

Earlier this week several reports about the singer’s health problems were released. Family members and sources close to Franklin revealed to the press that she was very ill. According to the reports, he suffered from cancer. In her last days, Aretha was surrounded by family and close friends. While the loved ones cry to the star, comrades and fans from all over the world mourn the death of this great icon of music.

American Singer Aretha Franklin Died At The Age Of 76 Hollywoodgossip