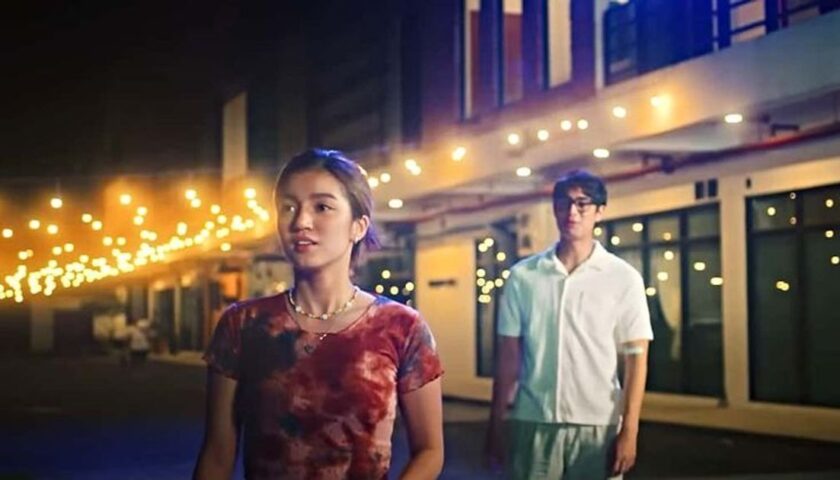 Convenience store staff Ayef dreams of becoming an international animator. Focused on her dream, she has no time for love until she meets Manny, a young man who is up for anything, even short term flings. They both believe that love is just another inconvenience and they agree to a convenient relationship that will expire on the month Ayef leaves for Singapore. As her departure date nears, Ayef and Manny start to question their beliefs.

The love team is back with yet another romantic movie and fans cannot wait to experience their on-screen romance again! It’s been a year since Donny Pangilinan and Belle Mariano starred opposite each other. The pair popularly known as DonBelle was seen in the movie Love Is Color Blind and also in the series He’s Into Her. The world is prepared to see them again, this time in a film called An Inconvenient Love, which will be released later this month. Here’s everything we know so far about the upcoming movie.

A few weeks ago, Star Cinema dropped the teaser poster for Donbelle’s next movie. While the poster didn’t reveal much, it was enough to send the internet on a tizzy. The movie is directed by Petersen Vargas and written by Enrico Santos and Daisy Cayanan. Petersen has previously worked on Hello and Stranger and also How To Die In Manila. The film is set to release in theaters on November 23, 2022.

In the film, we follow the lives of Manny played by Donny and Ayef played by Belle. Ayef is a convenience store worker who dreams of becoming an animator. They both agree to see each other and be in a convenient relationship but only till the end of the month as she’s all set to leave for Singapore to pursue her dreams. As the month of dating goes on, the two realize that the love contract came with an expiration date that they didn’t agree with anymore.

Of course, there have been a total of two trailers and one teaser trailer so far. In the first trailer, we see Belle talking about how it takes a lot to be happy, and she also talks about how nothing can stop her from pursuing her dreams; in the second trailer, we meet see one of her animations and also how the two protagonists decided on being a couple but just for a month. Things don’t go as they have planned. Find out more about their convenient/inconvenient relationship on the 23rd of November, 2022.