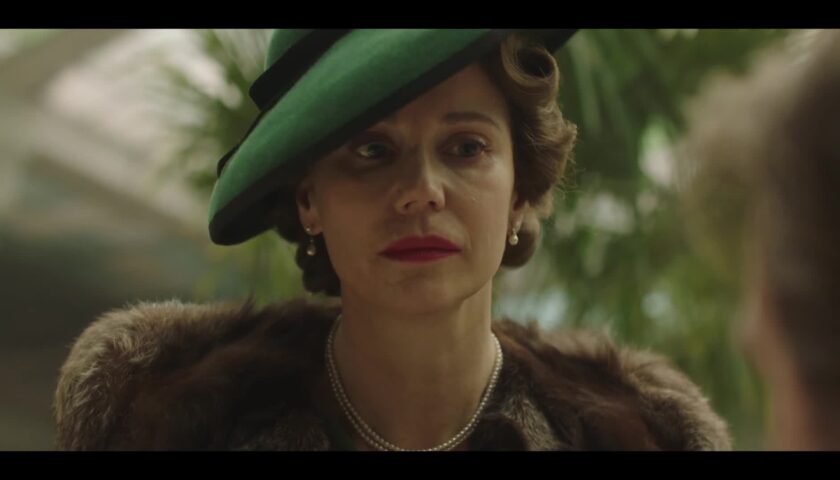 Sales have been struck with Italy’s RAI and Deutsche Telekom’s Magenta TV for Germany and Austria, as well as with France’ Chérie 25. The series was produced by leading Norwegian banner Cinenord for public broadcaster NRK, and was co-produced by Beta Film, SVT and DR.

“Atlantic Crossing” was also snatched up for Russia (more.tv), the Australian public broadcaster SBS, Greece and
Cyprus (Forthnet) and across Eastern Europe, including Lithuania (LRT). The event series is competing at Canneseries and will bow on NRK on Oct. 26.

Directed by Alexander Eik (“Cold Feet”), “Atlantic Crossing” tells the riveting untold story of the Norwegian Crown Princess who became an influential figure in world politics during World War II, after Norway was occupied by Nazi Germany in 1940.

The limited series, written by Eik and Linda May Kallestein (“Wisting”), sheds light on Märtha’s journey from Norway to the White House where she sought refuge and became close to U.S. President Franklin D. Roosevelt. The Crown Princess tried to convince Roosevelt to save her country and Europe from Nazi Germany at a time when American voters were strongly opposed to being drawn into another world war. Tobias Santelmann (“The Last Kingdom”) stars as Märtha’s husband.