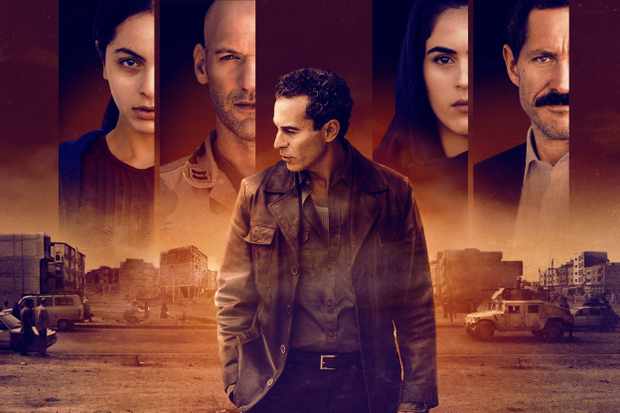 I found the acting to have been very exciting and the story extremely intriguing . Being of Iraqi origin, myself living and working in Uk for over 20 years, and having watched the whole series, I can say that it made me feel very sad as I have been moved by the story and acting. It did bring back loads of memories. I miss the old Iraq very much and wish for it to return.

The actor, Khafaji was brilliant, so as the rest of the Arabic, British and American actors. Fast moving events and needed to concentrate, so as not to miss a single action. I liked the unpredictability of the events. I did find it very strange for the Arabic actors to not have a proper Iraqi accent which is bit of a shame. I think that the series would have become much better if it incorporated Iraqi actors. As I speak fluent Arabic, Iraqi accent, it was not difficult for me to follow the events at all. I understand why other non-Arabic speaking people have found it difficult to follow the translation as it contained fast moving events and sometimes it was difficult to follow if trying to read the translation. I watched the whole series (6 episodes) over two days. I don’t remember when was it the last time I enjoyed watching anything on television that much. I watched it with my son who is 14years old, who doesn’t understand Arabic, but he didn’t struggle at all with the translation and he thought it was great.

I rated it 10/10 as I liked the story, the actors and mainly Khafaji. They were all excellent. I look forward to series two of the same please but I would like to see Iraqi actors/accent. Well done for this excellent production.