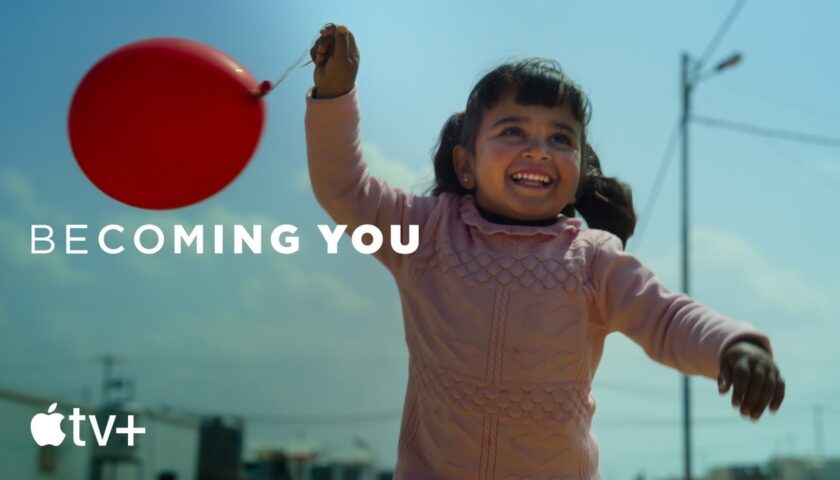 Apple TV have unveiled the Official Trailer for their upcoming Docuseries, Becoming You. The series is all about the children that follows 100 kids for 2,000 days. An insight into what children from all around the world do, think, speak and think. From birth to five year olds becoming you!

We may share humanity but where we’re from can determine those basic things that shaped us today. Apple may not have found that exact film or show that pushes them up into the scary heights we find many Netflix or Amazon Prime shows. What we can say is Apple TV+ is slowly building a fantastic range of documentaries, could this be latest success?

The six-part docuseries narrated by Academy Award winner Olivia Colman, check out the Trailer below…

Apple TV+ today shared the trailer for the upcoming docuseries “Becoming You,” narrated by Academy Award-winning actress, Olivia Colman. Told through the eyes of over 100 children around the world, from Nepal to Japan and Borneo, “Becoming You” explores how the first 2000 days on earth shape the rest of our lives. Each episode offers a thought-provoking look at how children learn to think, speak and move from birth to five-years-old, and underscores how different our journeys can be but ultimately tells the story of our shared humanity and community when it comes to raising children. The series is produced by Wall to Wall Media and is executive produced by Leanne Klein and Hamo Forsyth.

‘Becoming You‘ will premiere globally on Friday, November 13, exclusively on Apple TV+