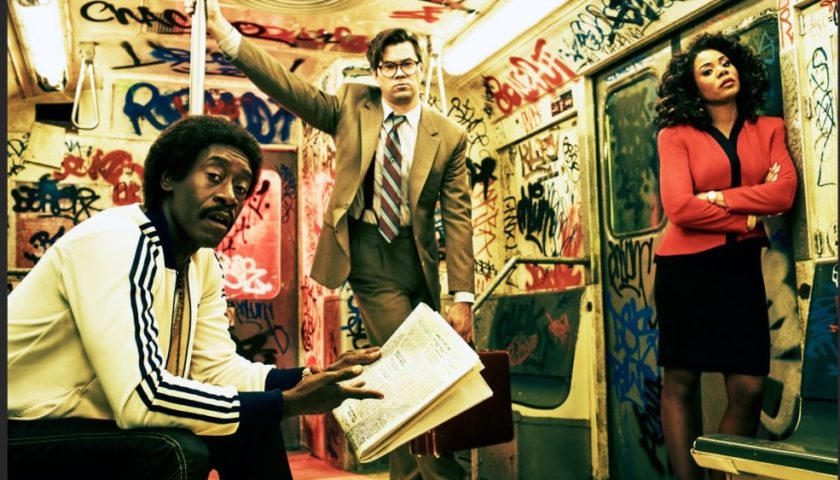 Review: The show, which was ordered to pilot under the name “Ball Street,” goes back to October 19, 1987 – aka Black Monday, the worst stock market crash in the history of Wall Street. To this day, no one knows who caused it…until now. It’s the story of how a group of outsiders took on the blue-blood, old-boys club of Wall Street and ended up crashing the world’s largest financial system, a Lamborghini limousine, Don Henley’s birthday party, and the glass ceiling. Showtime has ordered a 10-episode first season and is slated for a 2019 debut.

The show stars Don Cheadle, Andrew Rannells, and Regina Hall. Cheadle, who is also an executive producer on the series, returns to Showtime after he starred for five seasons on the premium cabler’s series “House of Lies.” The cast also includes Paul Scheer, Yassir Lester, Michael James Scott, and Eugene Cordero. Casey Wilson will appear in a recurring guest star role with Ken Marino and Kurt Braunohler guest starring.

The series was created by David Caspe and Jordan Cahan, who will serve as executive producers and showrunners. Seth Rogen and Evan Goldberg, who will also executive produce, directed the pilot. “Black Monday” is a co-production between Showtime and Sony Pictures Television Studios