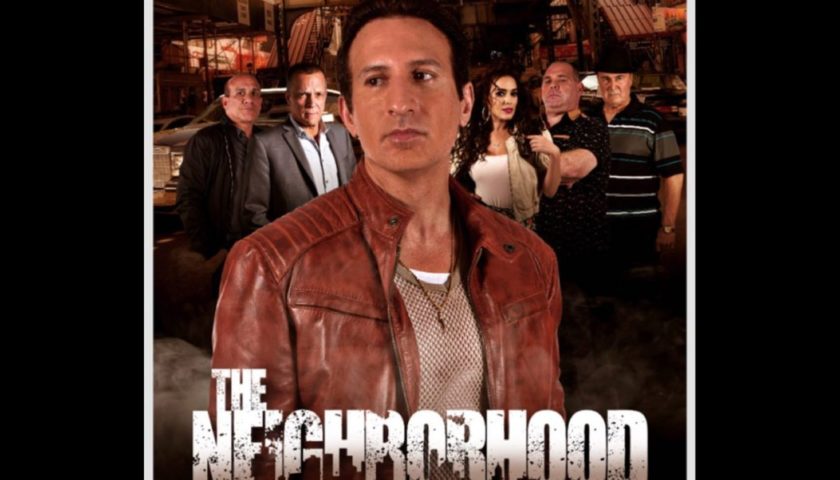 Review: Written by Jim Reynolds and directed by James Burrows, Welcome to the Neighborhood centers on Dave (Lawson), the nicest guy in the Midwest, who moves his family into a tough neighborhood in L.A. where not everyone appreciates his extreme neighborliness.

In addition to Lawson and Cedric, Walker joins previously cast Tichina Arnold,Sheaun McKinney and Marcel Spears.Walker will play Gemma, Dave’s wife. Gemma accepts a huge teaching promotion that requires the family to relocate to Pasadena from Michigan. When they all arrive (without their moving truck), Gemma has to keep the family buoyed when they discover that things are less welcoming than they expected, and she becomes more determined than ever to make sure her family belongs.

Reynolds executive produces with Kapital’s Kaplan and Dana Honor as well as Kapital-based producer Wendi Trilling via her TrillTV and Cedric and Eric Rhone of A Bird and a Bear Entertainment.

This marks Walker’s return to CBS and CBS TV Studios where she co-starred on the legal drama series Doubt and recurred on another legal show, The Good Wife. She is repped by the Gersh Agency and Stone Genow.