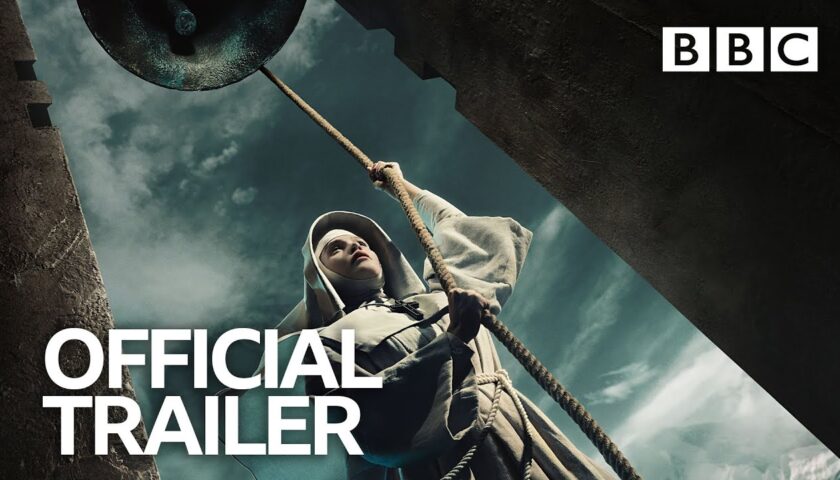 BBC is no stranger is controversial shows but it seems like they’ve outdone themselves with the first view of Black Narcissus. The BBC show is adapted from a novel of the same name and takes place in the 1930s while exploring forbidden love & sexual repression.

With provocative shows out there, these topics may not seem too taboo anymore. Black Narcissus explores how even the most celebrated of communities can simultaneously be filled with love & perversion. BBC demonstrates through their trailer that gothic temptation can’t be easily denied – even if they’ve had the same themes a few different times with other shows.

Gemma Arterton stars as Sister Clodagh, who leads a group of nuns as they travel from Britain to Nepal, where they set up a branch in the palace of Mopu. The palace turns out to be a place of tempting sexuality as the sisters experience various strange situations, including Sister Clodagh shaving her head. Sister Clodagh faces her own sexual temptations with Mr. Dean, an attractive land agent.

While there are themes of love involved, viewers see words flash across the screen of the trailer including “sin,” “perversion”’ and “paradise.” The scenes from the trailer emphasize how even though people want to be portrayed as “pure,” inner turmoil will come out on top as their deepest desires are what will truly make them feel alive.

This isn’t the first time that Black Narcissus has been adapted for the screen, which means if BBC wants to attract as much attention as possible, they’re going to have to beat its 1947 groundbreaking predecessor.