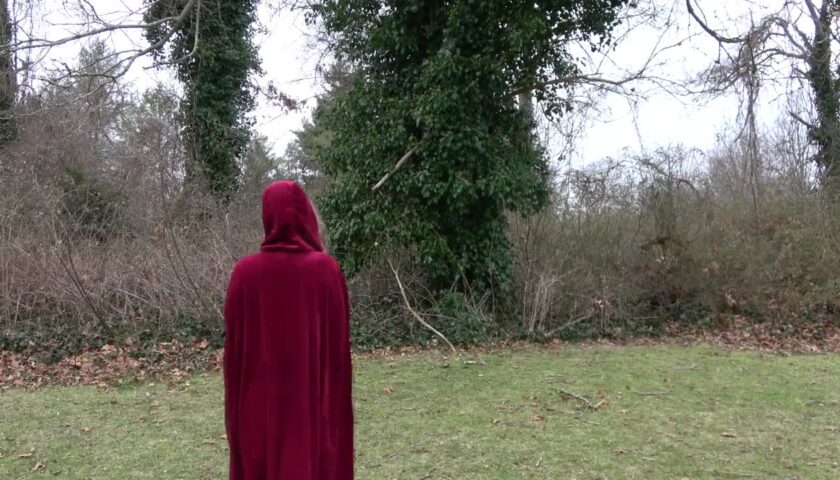 In 2021, Bloody Nun 2: The Curse was released online. Six paranormal ghost hunters are competing to stay in the most haunted house in New York, with the winner hoping to get one million dollars from the mysterious Mr Shiva. Using an Ouija Board they conduct a seance. Little do they know they are being set up to be tortured and killed by a ghoulish soul – a bloody nun.

“You’ve seen it all before but arguably nowhere as bad. It really goes for a goofier and silly take but is just not funny. The worst kind of parody but it does make the characters and dialogue easier to swallow. Of course, they’re bad, of course, the acting is horrendous. It comes with the territory but it being goofy doesn’t make it any more enjoyable.” Games, Brrraaains & A Head-Banging Life

” …this movie actually is tons of fun, a well-balanced blend of horror and comedy that puts the shocks, the suspense and the laughs in all the right places, and that’s populated by a colourful cast of characters embodied by a bunch of very able actors, making this an entertaining genre flick.” Search My Trash

“This is a very obviously shot on video microbudget film. What effects there are basic CGI so the money didn’t go there. Despite the budget, it is well shot and the sound is always clear, something I can’t say for every film I watch. Once I realized this was a comedy and not spectacularly bad I grinned quite a bit. Humor is a very subjective thing and this is a bit sillier than I like.” Voices from the Balcony