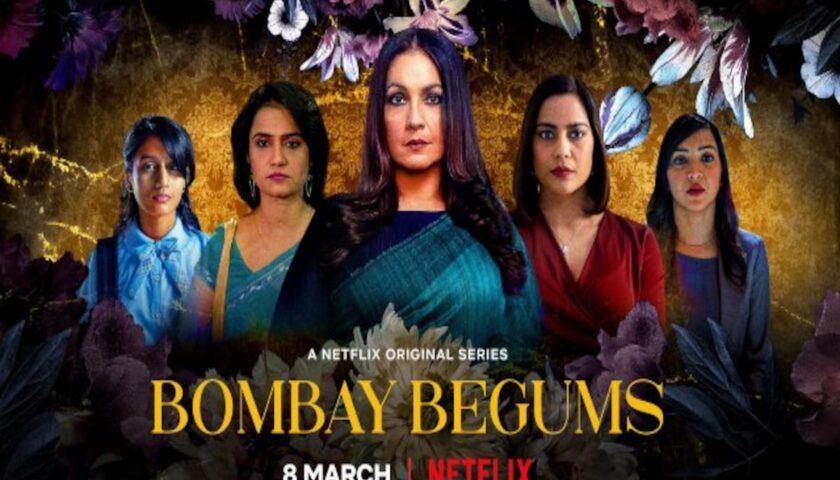 I really don’t get it when Indian movie makers create such movies & series related to women empowerment. Is this the struggle of real women in India? Women who sleep and cheat on the husbands is being normalised in India.. if your marriage isn’t working out, get a divorce! Don’t protray open relationships and say all marriages are like that. Women don’t want to be men! Women need respect, need equal pay, need security, safety and support!

The series portrays women to be reckless & do whatever they feel like. What’s the point of saying all men are same when you don’t show what exactly is the problem with men to start with?

Lot of talent in the series but wasted on events or stories that has no relevance to the reality of what women actually struggle in India. The only thing they actually highlighted was the sexual abuse and how men get away with it. That’s what most women in India go through when they choose to work for such big firms! Every other story was based on sex & infidelity. Women don’t get up every morning deciding whom to sleep with, they have better things to enjoy than just have sex!

Kindly don’t make such series to show women desperate to cheat on their husbands and call it normal! There are so many strong women in India, who work hard to support their family, voice their opinions when something is wrong… they don’t have the bloody time to go around doing such filth! Even if they do, it’s because they don’t mind an open relationship.. not every Indian women are interested in what this show has to offer so please don’t watch such series and get a wrong impression of our women!