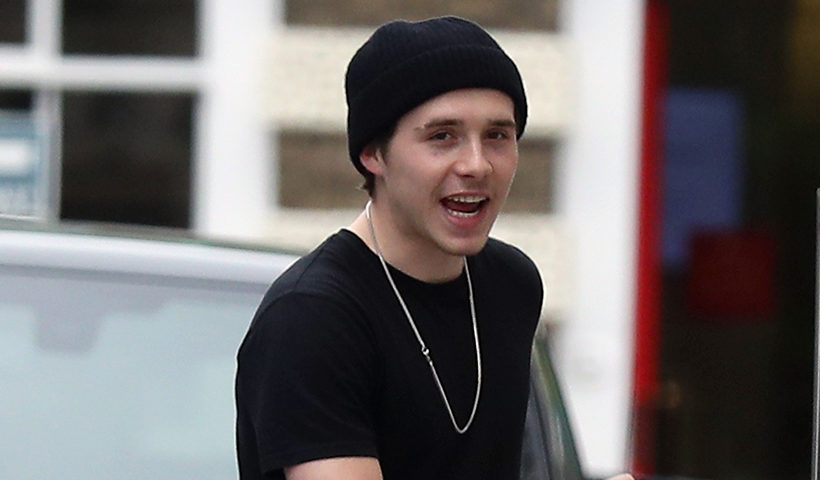 Bad night for the fans of the couple formed by Chloë Grace Moretz and Brooklyn Beckham …Victoria and David’s son was kissing another girl. 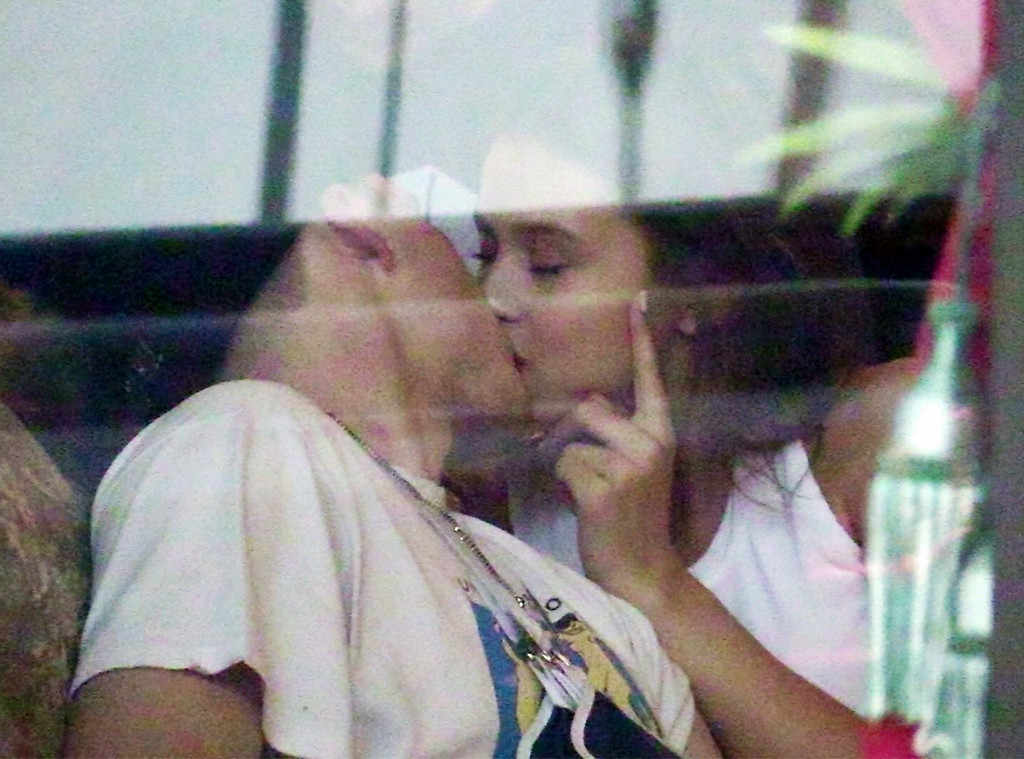 The actress Kick-Ass , 21, and the model and apprentice of photography, 19, had left and during the last years with some ruptures, and they rekindled for the last time their romance in September of 2017. But the two have not been seen together in recent days, after a few weeks before they were caught kissing passionately in New York City.

Well, now, Brooklyn returned to give the press a similar moment, only that this time it was not in New York, nor with Chloë Grace .

It’s about the Playboy model, Lexi Wood , while the new couple (?) Was in a tattoo parlor in West Hollywood. Brooklyn got a tattoo of a Alberto Vargas pinupon her arm, as seen in an Instagram photoshared by tattoo artist Doctor Woo. 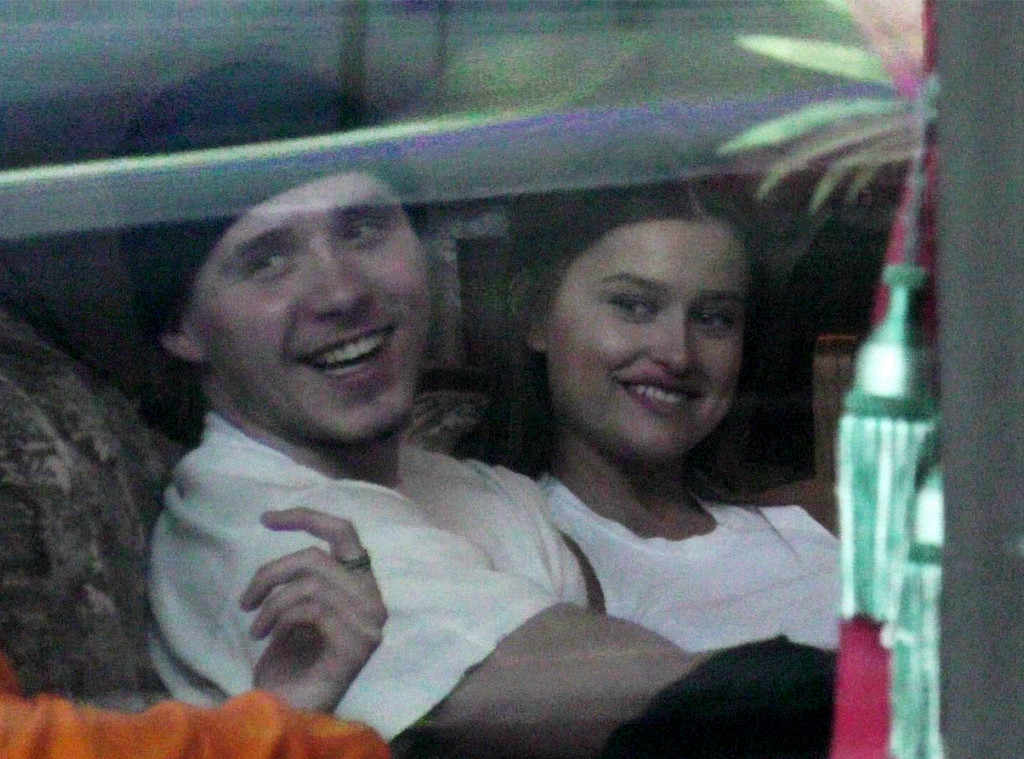 “Classic Vargas Pinup for a classic boy @brooklynbeckham,” he wrote.