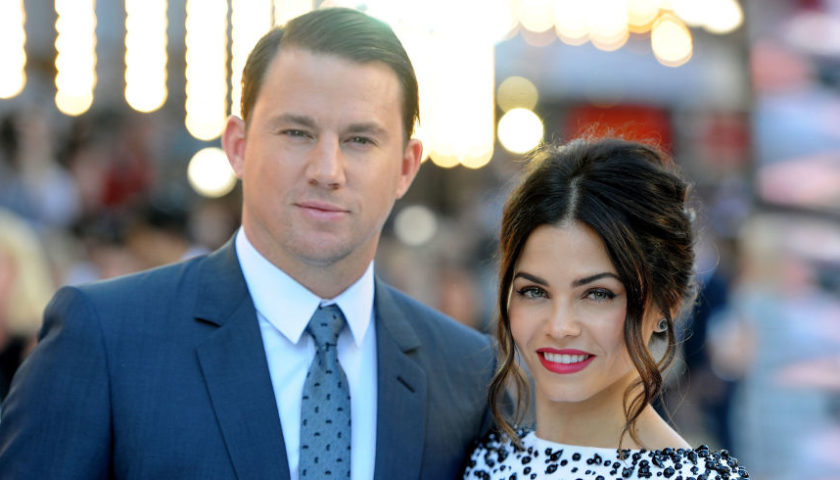 Channing Tatum and his wife Jenna Dewan Tatum say they have decided to “lovingly separate as a couple” after nearly nine years of marriage. 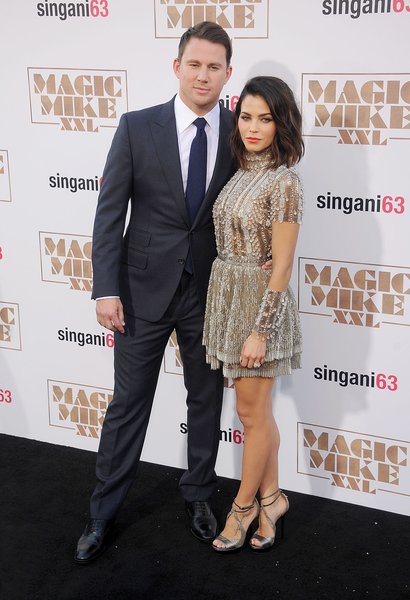 The couple broke the news in a joint Twitter post on Monday night, saying there are no salacious details behind the split. 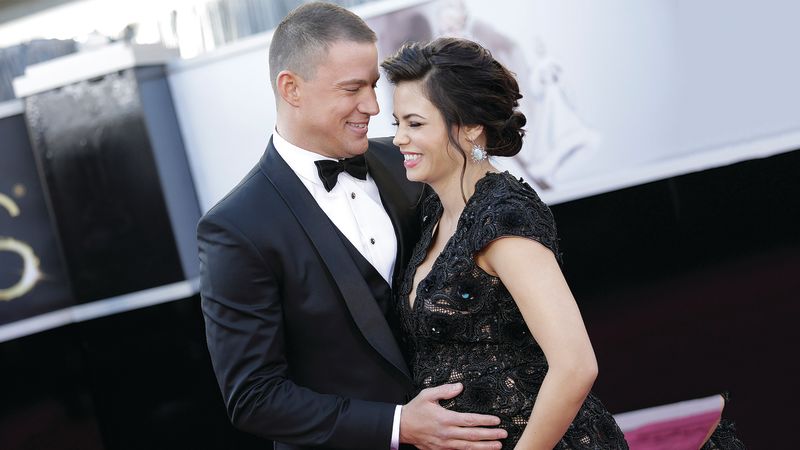 They say they are best friends who have decided their relationship has run its course. The two met on the set of the 2006 dance movie “Step Up” and married in 2009. 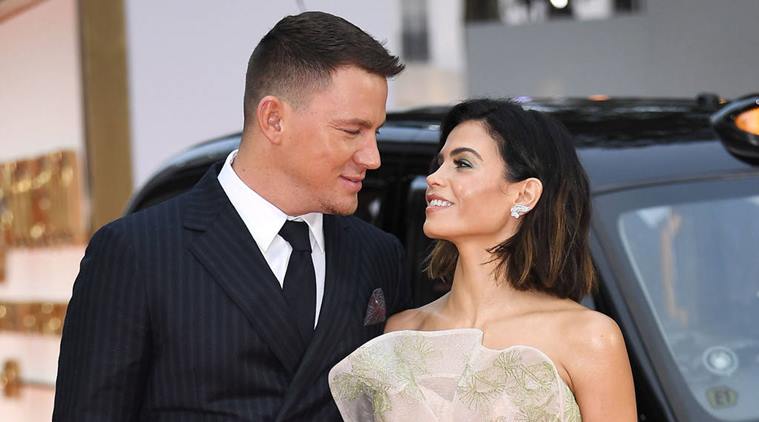 They have a 4-year-old daughter together. Tatum has starred in box office hits like “Magic Mike” and “21 Jump Street.”