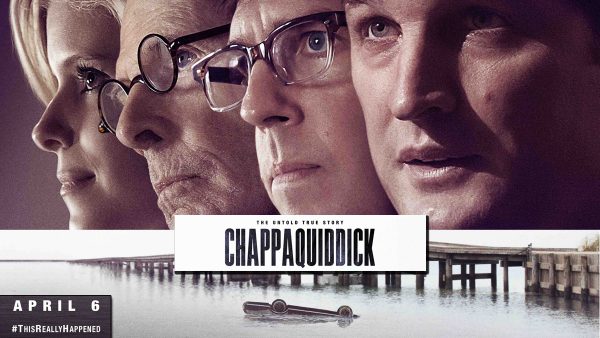 Review: LOS ANGELES (Reuters) – Nearly a decade after the death of Senator Edward Kennedy, director John Curran made a film in which he seeks to get inside his mind during the Chappaquiddick incident in 1969, instead of simply blaming him for the death of campaign specialist Mary Jo Kopechne. “Chappaquiddick,” which debuted in theaters in the United States on April 6, discusses the accident that caused the death of Kopechne, who drowned after Kennedy’s car fell from a bridge into a pond.

Kennedy, who did not immediately report what happened, subsequently pleaded guilty to leaving the scene of the accident and received a suspended prison sentence of two months. Doubts about the incident hampered his presidential ambitions for years and have given rise to numerous books, documentaries and films. The film follows Kennedy’s emotional reaction to the accident and the attempts of his advisers to contain the scandal that followed.

“If you want to understand Ted, who was before, during and after, this is the time to examine him, that week or that 10-day period,” said actor Jason Clarke, who plays Kennedy. Kennedy, a lifelong Democrat, died in 2009 at age 77 after serving nearly 47 years as a senator from Massachusetts. He was the younger brother of murdered US President John F. Kennedy and former US Attorney General and US Senator Robert Kennedy, who was shot dead by an attacker in 1968 after winning the Democratic presidential primary in California.