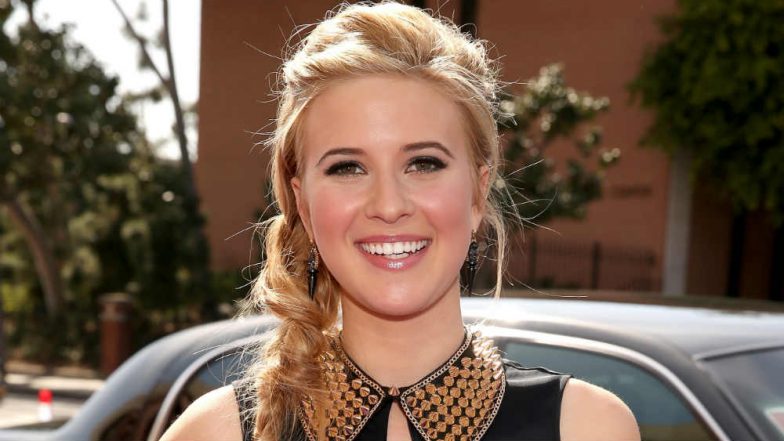 At only 22 years of age, this actress was the protagonist of ‘Shake it up’ and is now part of the White House press team. 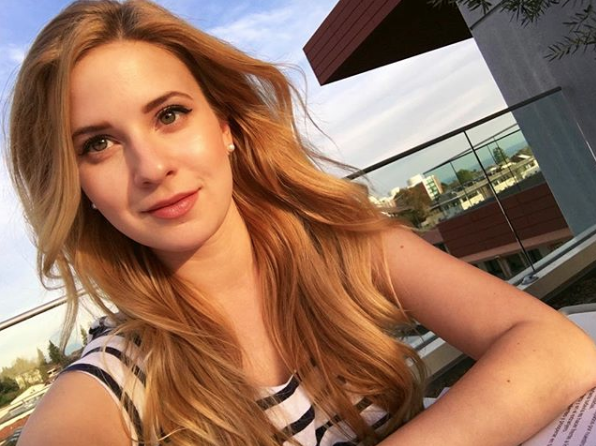 According to the magazine ‘People’, the American actress Caroline Sunshine starred with Zendaya and Bella Thorne , the Disney musical series ‘Shake it up’ aired in 2013 based on a story of teenage dancers.

At the same time, Sunshine, originally from Atlanta, was a White House intern following her involvement with the American Enterprise Institute at the University and having participated in the ‘Model United Nations’ at her school. This was reported by CNN, and that has surprised more than one that this actress, currently part of the administration of the president of the United States at only 22. 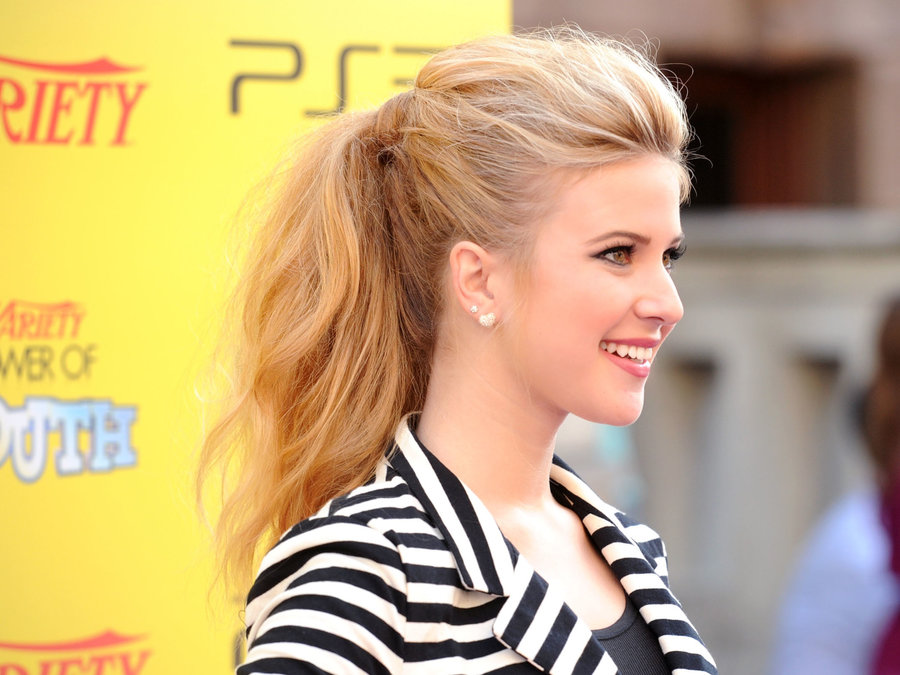 Everything indicates that Caroline Sunshine, in addition to being talented for acting has been building her professional future at the same time, so now, she is in one of the most influential spheres of international politics. 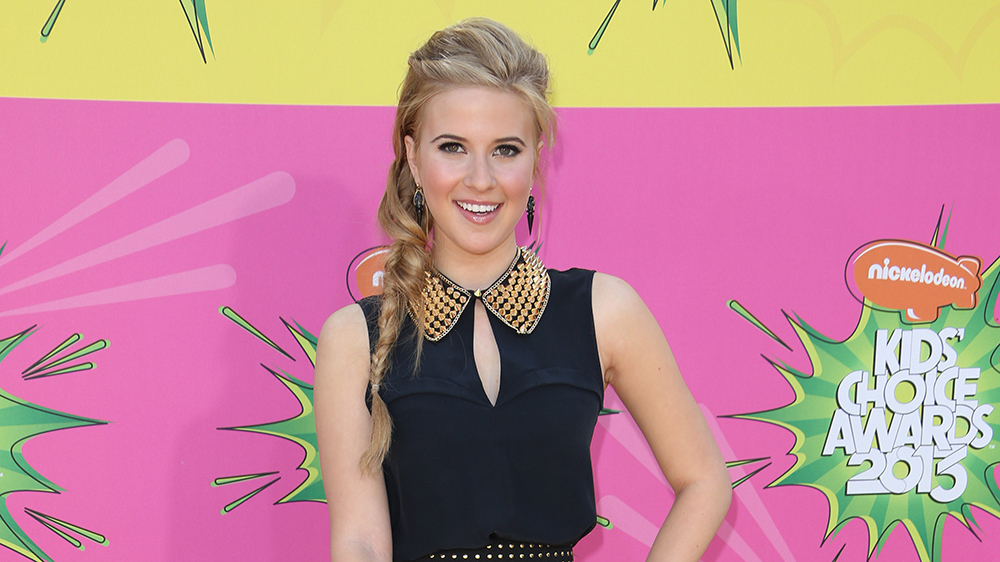 It is known that she also did an internship in the National Republican Committee and in the Republican Party of California, and it should be noted that despite her work in the US government, she has not left aside her career as an actress, since in her account Instagram publishes parts of both activities of his daily life. Also, she is not the only television personality who decides to direct her career towards politics, because recently, Cynthia Nixon , actress of ‘The Sex and the City’ has just unveiled as future candidate for Mayor of New York.