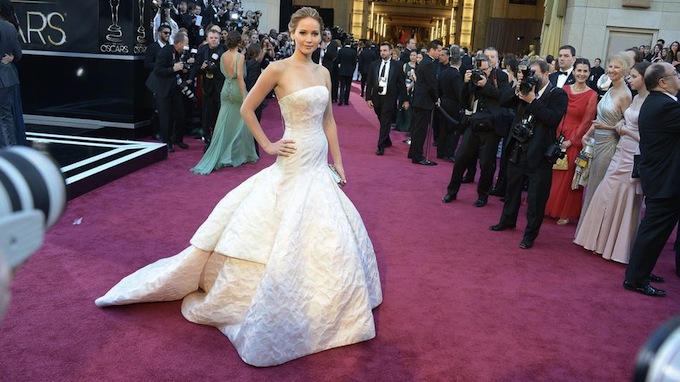 We are one day away from Hollywood’s most important night: The Oscar Awards. Over the years, the actresses have taken pains to find the best dress, whether elegant, ostentatious or controversial, but the truth is that they always wear the most valuable designs of the best fashion brands. For this and more, we show you the most expensive dress that has been in the history of these awards. This design took him nothing more and nothing less than Jennifer Lawrence in 2013 and it was a Dior rose dress , valued at 4 million dollars, remember? 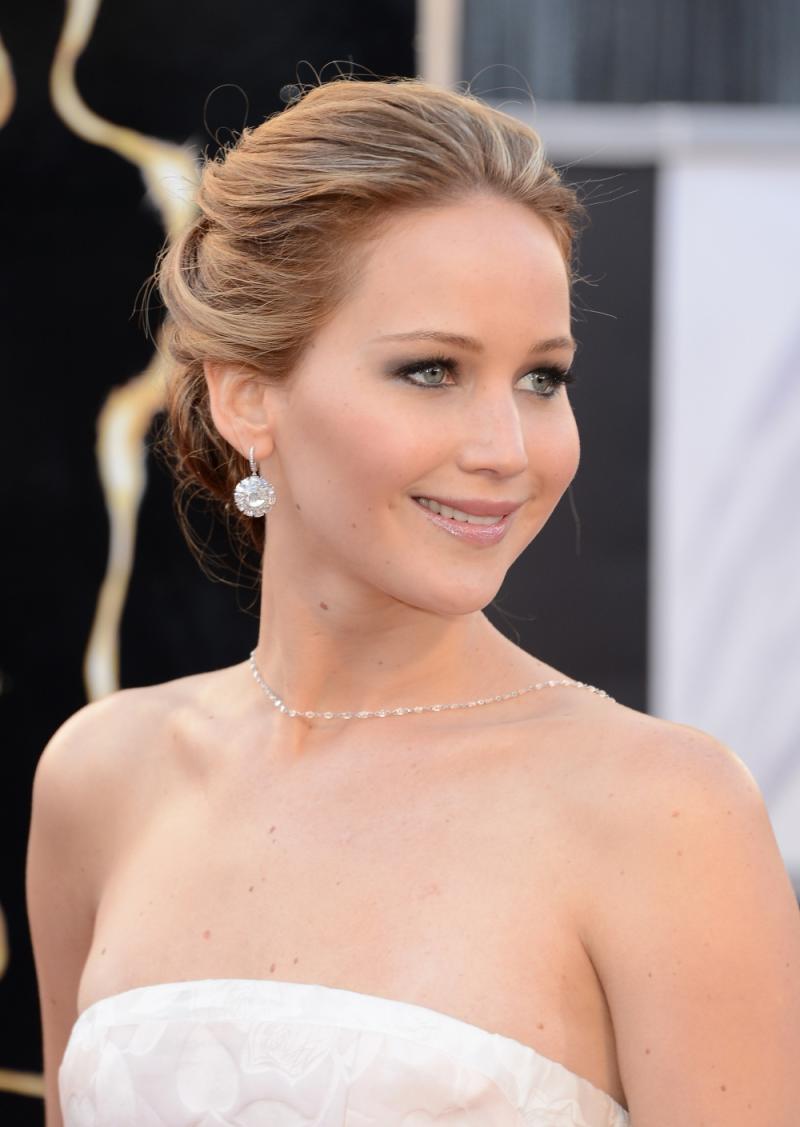 This look will not only be remembered for its price, but for the embarrassing moment that the actress lived when she wore it. On that night Lawrence was named as best actress winner for the movie ‘Silver Linings Playbook’, when her name sounded like the big winner, she climbed the stairs excitedly to receive the prize, but unfortunately she stepped on the dress and fell to the ground. Embarrassed, she covered her face. Actor Hugh Jackman rose from his spot and ran to help her, but the girl had already gotten up on her own. The audience at the Dolby Theater in Los Angeles stood up and cheered the star to cheer her up. “Thank you very much,” Jennifer said. “They just got up because I fell down and they feel bad, this is embarrassing, but thanks …” 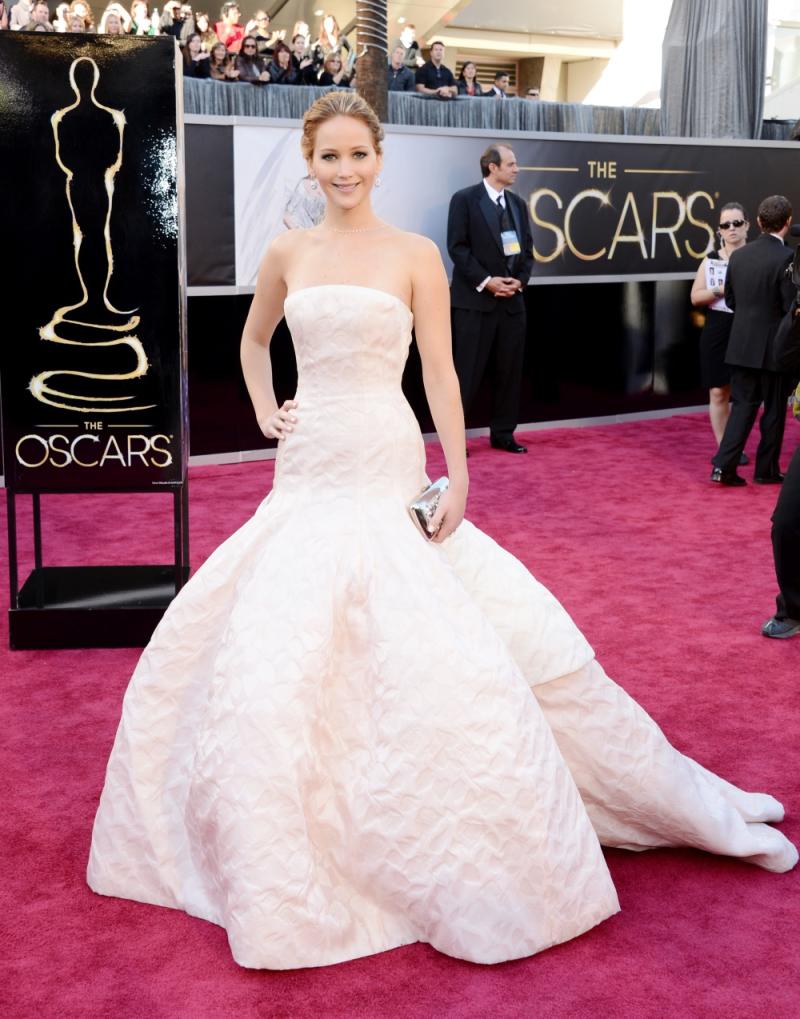 Although this moment happened, the truth is that the actress handled it wonderfully and the reality is that this dress was lucky, because it won the famous statuette. This 2018 we hope that another celebrity breaks the record but soon, this is the most expensive dress in the history of the Oscars.