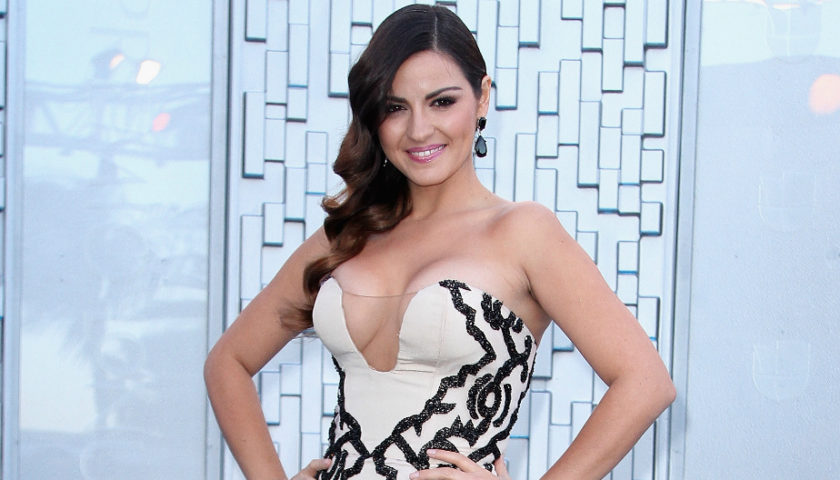 Does Maite Perroni Regret Having Been Part Of RBD? HollywoodGossip

An extensive list of 8 telenovelas, 4 movies, 1 disc and several singles, feature in Maite Perroni’s career , making her one of the most important Mexican young stars of recent years. However, before all that was Lupita Fernández in Rebelde and sang with Anahí , Dulce María , Alfonso Herrera , Christopher Uckermann and Christian Chávez in RBD 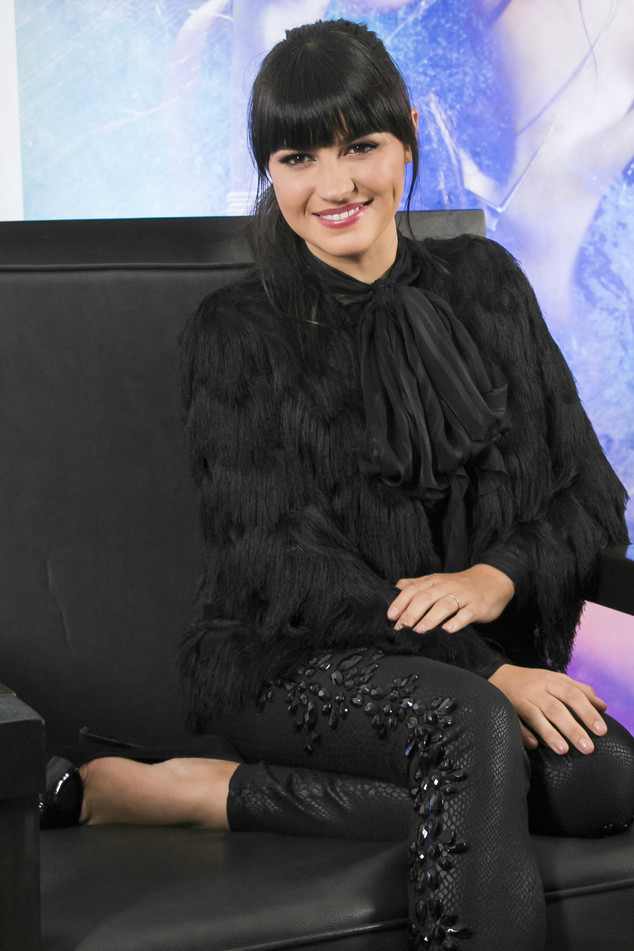 Like the rest of her classmates, the experience of having been in the phenomenon that meant the group and soap opera helped her to catapult her work. In the same way, being an “ex RBD” is something that will accompany you forever.

Does Maite regret her beginnings?

“Never in my life would I be embarrassed or angry to be associated with RBD, which was a very important movement, speaking of that generation, and I think it has been one of the best experiences I’ve had, so it does not bother me at all, just that that moment has ended, 10 years have passed and at this moment there are other stories that I want to tell, “the Mexican said during an interview with El Heraldo newspaper in Colombia.

Perroni emphasized: “Never denying where I come from and what better than coming from RBD (laughs)”. On the question “will there be a reunion?” that persecutes them since August 15, 2018 decided to announce to the world that they would separate, the protagonist of Papa to Toda Madre said …”The truth has always been in many rumors and comments but there have been no plans between us, nor is there any possibility of doing so because we are all in different things, in very different stages of life and then I think it is a bit difficult for us to achieve coincide in this moment in a reunion, so for now it is not a reality.2

But, how is the current relationship of former colleagues? 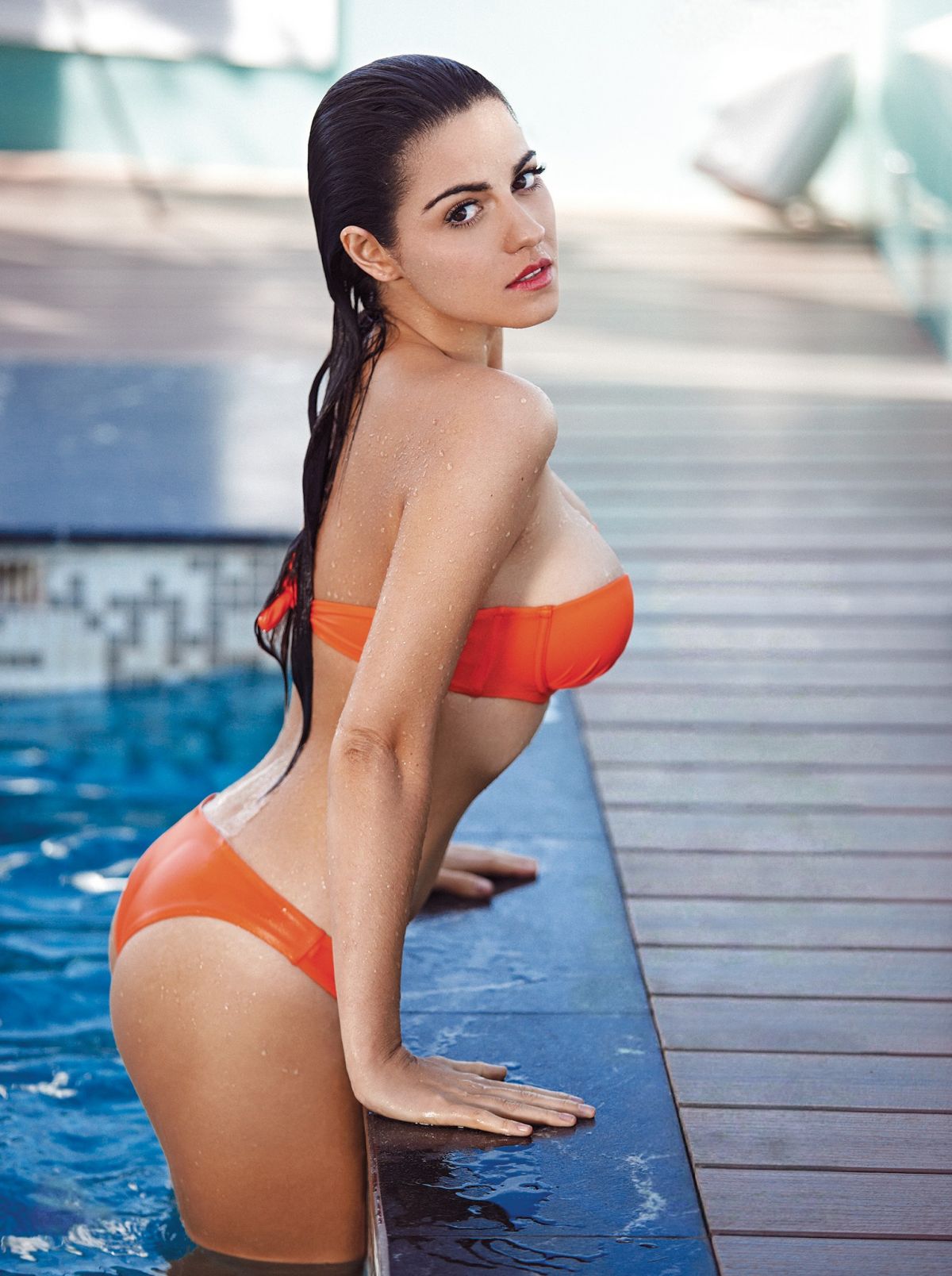 “We have distanced ourselves, there are both personal and professional projects that have meant that everyone is on their way, I love them all and I remember them with a lot of nostalgia, of course, we share almost five years of our lives, 24 hours, seven days a week, that is, all the time (laughs) and there are many stories to tell and very nice things that were lived, but time and life goes by and everyone keeps their plans. a very big affection. ”

Does Maite Perroni Regret Having Been Part Of RBD? HollywoodGossip