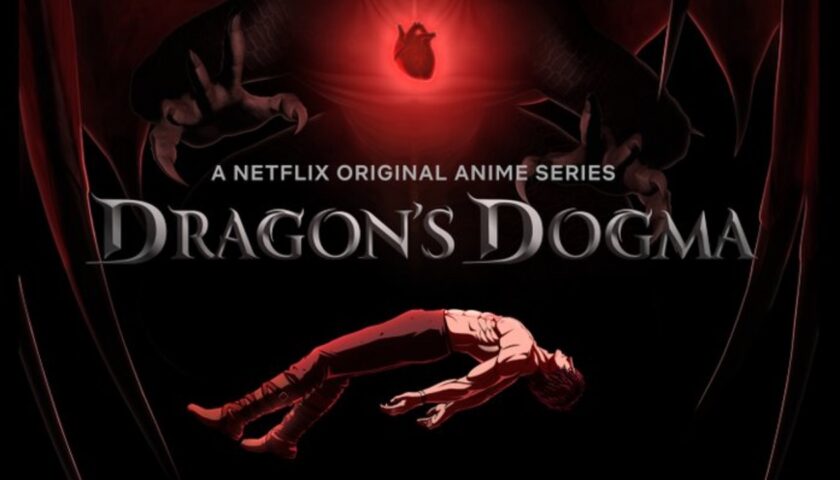 Action RPG  “Dragon’s Dogma” is getting its own Netflix anime series produced in partnership with sublimation, Inc., Netflix announced in a press release.

As for when fans of the RPG will be able to watch an anime version of the popular game, the press release didn’t reveal a release date. Few details were also revealed about the series itself, but we do know it will be cel shaded animations, which can give the animation the appearance of being hand-drawn.

“Sublimation team has long dreamt of working on our own title,” Sublimation’s representative director, Atsushi Koishikawa stated. “We have oftentimes worked with partner studios to create partial CGI portions within a given title, so we feel very fortunate to work with Netflix through this production line deal. We’re excited to bring our unique cel shaded animation that carries hand-drawn textures to anime fans around the world.”

The release also hinted at the story fans can expect in the series.

“Based on a world-famous action RPG set in an open world, ‘Dragon’s Dogma’ from Capcom will be brought to life as a Netflix original anime series,” the press release stated. “The story follows a man’s journey seeking revenge on a dragon who stole his heart. On his way, the man is brought back to life as an ‘Arisen’. An action adventure about a man challenged by demons who represent the seven deadly sins of humans.”