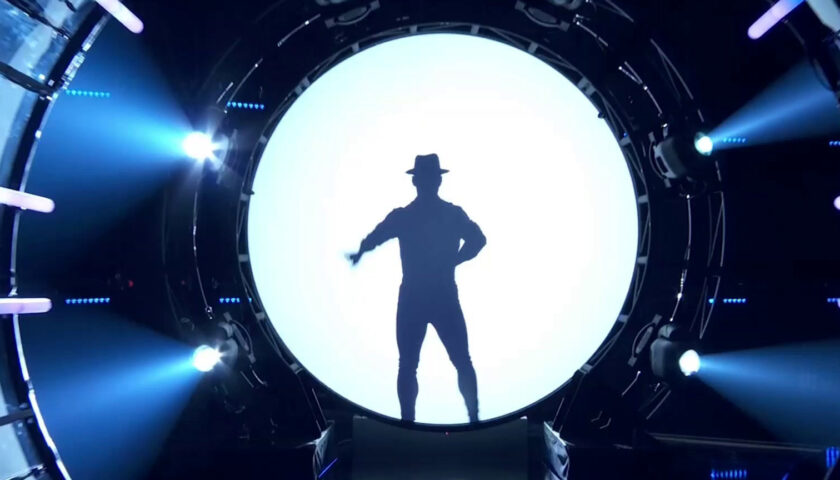 Fox is continuing to double down on mystery-based formats with its latest entertainment order – a remake of Fremantle’s Spanish variety series Game of Talents.

Let’s Make A Deal host Wayne Brady, who won season two of Fox’s The Masked Singer last year, will host and exec produce the series, which is in production in LA for a 2021 premiere.

The non-scripted format originated in Spain via the American Idol producer’s partnership with Mediaset España.

The show sees contestants attempting to guess the performers’ hidden talent, based only on their first impressions and a few wily clues. It mixes a large-scale variety show with a high-intensity investigative game.

With more than $200,000 on the line, can the contestants spot the fire dancer from the spider wrangler or the chainsaw juggler from the contortionist?

The show is also being remade in a number of other countries including ITV in the UK, SVT in Sweden, and RTL4 and VTM in Holland and Belgium, marking one of the breakout format hits of the year. It’s also rare for Spanish entertainment formats to travel – the market has generally been known as an importer of international formats rather than an exporter.

“Game of Talents represents everything we here at Fox endeavor to bring to viewers,” said Rob Wade, President of Alternative Entertainment and Specials, Fox Entertainment.  “It’s a chance for families to gather for magnetic gameplay, a fun peek into extraordinary skills of ordinary people and a friendly, spirited variety competition.”

“Game of Talents is a dynamic combination of talent and game shows, and is destined to be the country’s next big family entertainment format,” added Jayson Dinsmore, President of Alternative Programming and Development, Fremantle. “Fremantle is home to the most renowned competition formats from across the globe and we can’t wait to, with the help of our partners at FOX and the extraordinarily talented Wayne Brady, bring our latest international hit to America.”

“What excites me about this series and this concept is every week we get to show off talents that will amaze, inspire and, in some cases, make your jaw-drop,” said Brady. “As someone who loves games and loves all types of talent, this was a perfect fit for me and I’m thrilled to be a part of the creative team bringing it to life. I also get to give away someone else’s money, which I always enjoy doing.”