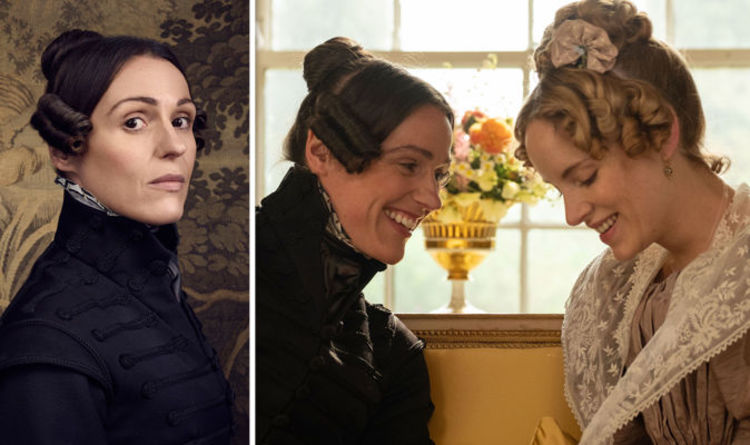 Review: Both HBO and BBC are no strangers to historical dramas, but it certainly seems like “Gentleman Jack” features a unique protagonist for either network. Based on her extensive personal writings, 19th century landowner and noted social rebel Anne Lister gets a series of her own, set to debut stateside next month. Suranne Jones plays the black-clad businesswoman, who not only sought to develop industrial projects on her family’s land, but made her intentions known to marry a wife in the process. The series combines a central romance between Lister and her intended, Ann Walker (Sophie Rundle), and Lister’s attempts to reinvigorate the coal-mining efforts on her family property at Shibden Hall.

The series comes from TV powerhouse Sally Wainwright, who also wrote and created the British police drama “Happy Valley,” which eventually came under the Netflix Originals banner after first premiering on BBC One. Wainwright also helped to create a number of other series, including “Scott & Bailey,” “Last Tango in Halifax,” and “Unforgiven,” which also starred Jones.

Jones steps into the role previously taken on by Maxine Peak, who played the title character in the 2010 BBC production “The Secret Diaries of Miss Anne Lister.” The rest of the “Gentleman Jack” ensemble outside of Jones includes Gemma Whelan, Gemma Jones, Timothy West, and Peter Davison.

“Gentleman Jack” will air as part of HBO’s expanding Monday night programming. The eight-episode season will dovetail with the arrival of the new limited series “Chernobyl” at the beginning on May. HBO and BBC are also re-teaming again later this year for “His Dark Materials,” a new series based on Phillip Pullman’s novels.

“Gentleman Jack” premieres April 22 on HBO. Watch the full trailer (including some impressive headwear on nearly everyone involved) below: