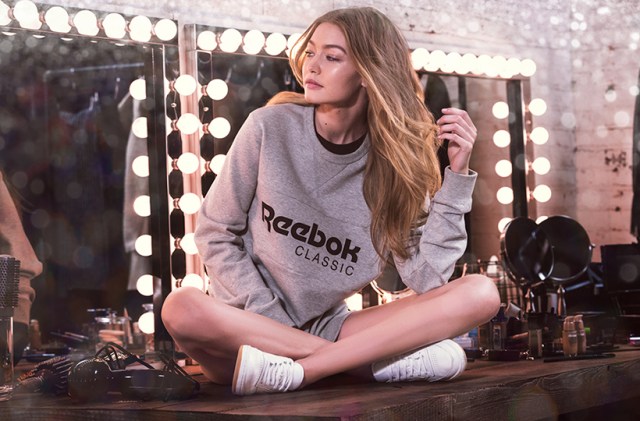 It has been weeks since the famous couple was last seen and fans have begun to wonder if the ZiGi era has come to an end with 2018. According to the fans, the evidence of a break is quite clear. Example: the fact that Zayn no longer follows Gigi on Instagram and his obvious absence in each one’s social media accounts.

But things with the couple have been quite uncertain all this year. In March, they announced their break in social networks. Two months later, in May, they began to be seen very affectionate through the streets of New York and social networks. And although none confirmed that they had returned, in October the model shared on Instagram a photo that realized that this was the case, but what happened next?

Gigi Hadid and Zayn Malik started dating in 2015 and made their relationship public by starring in the music video for Zayn’s single, Pillowtalk . They separated briefly in May of that year but they were back together a week later. Two years later, they became the couple of the moment after starring on the cover of Vogue . However, since March, ZiGi fans do not know what really happens between them.