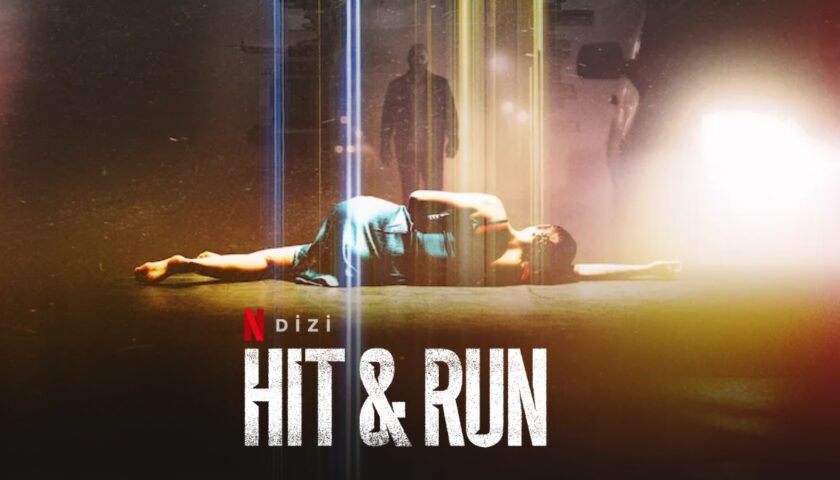 The new Netflix  action thriller Hit & Run tells the gripping story of one man who is on a perilous mission to discover the truth about the love of his life.

The story follows Segev Azulai (Lior Raz), a tour guide in Tel Aviv who is taking care of his young daughter (Neta Orbach) and his American wife Danielle (Kaelen Ohm). His life is good until the day Danielle is killed in a horrific hit-and-run crash on her way to the airport to go to New York. His devastation and grief soon morph into rage when he realizes it was no accident.

The idea for the nine-episode series, which premieres August 6, originated with Raz and Avi Issacharoff. The pair are well-known for their previous hit Fauda, which is currently streaming on Netflix and is one of the biggest successes in Israeli television. The political thriller, in which Lior also stars, is based on their lives and several of their friends who served with them in the Israeli Defense Force. For Hit & Run, they teamed up with co-creators and showrunners Dawn Prestwich and Nicole Yorkin, who are known for The Killing.

In a joint interview, Raz and Issacharoff explained that they have a tendency to come up with television and film ideas somewhat by accident. In this case, Raz tells me they were sitting at a restaurant in Tel Aviv when the idea for the show struck them. “We were playing with the idea of loss and trust and what happens to people when their world collapses around them.”

They then honed in on the idea of a man who has lost his wife in a car accident. “We wondered what this might do to him,” adds Issacharoff. “We came up with this couple’s backstory and how her death wasn’t an accident. This man would want to know what happened. He’d need to know the truth.”

Grief-stricken and confused, Segev goes on an international search for Danielle’s killers, who have fled to the U.S. With the help of his Israeli police detective cousin (Moran Rosenblatt), an old friend (Gal Toren) and an American ex-lover (Sanaa Lathan) who is a savvy investigative reporter, Segev uncovers disturbing truths about his wife and the secrets she kept from him.

“We understand what loss is,” Raz says. “Writing is a healing process for us and we write from the heart.”

Issacharoff points out that in addition to the grief that follows losing a loved one, this show is also about trust and identity. “Do we really know everything about the people in our life? We definitely don’t.”

Raz warns that if you chase the truth, you may not always like what you find. “Is it worth it? Sometimes the truth is too terrible to handle.”

In addition to finding her killers, Segev needs one question answered: Did his wife really love him? “He has to find out and he will do a lot to get that answer because he loved her so much,” says Raz.

He commits violent acts to get to the truth but Raz explains it’s all for his daughter. “He’s been drawn into a situation he doesn’t want to be in. Everything from his past that he wanted to forget is coming back to him. He doesn’t want to be a warrior. He does some terrible things but we hope the audience will understand why. At the end of the day he’s just trying to protect his family.”